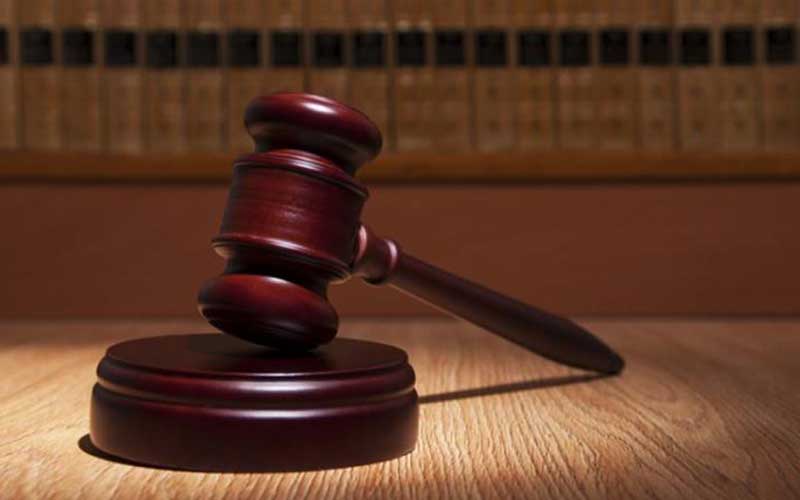 Kenya Revenue Authority (KRA) is chasing more than Sh56 billion from firms and individuals who it accuses of tax evasion. In an effort to surpass the target set in the budget, the taxman has resorted to either slapping individuals or companies with tax demands and pushing for prosecution of those they accuse of failing to file returns, remit or evading tax. In a span of four months, KRA has instituted 78 criminal cases against 152 business people.

Billionaire Humprey Kariuki and directors of African Spirits Limited and WOW Beverages East Africa - Staurt Gerlad Herd, Peter Njenga Kuria, Robert Thinji Murithi, Geoffrey Kaaria Kinoti, Simon Maundu and Kefa Githu Gakure - are battling the biggest tax claim by KRA of Sh41 billion. They are facing 21 charges of scheming to evade tax. They are accused of allegedly failing to pay taxes, falsifying tax records, omitting records from the Value Added Tax (VAT) and concealing excise stamp duties between February 2016 and December 2018, leading to a tax loss for the exchequer of Sh41 billion. They however contest the amount saying that they dutifully paid taxes to KRA.  Lawyer Cecil Miller, during his prayer to re-open African Spirits that had been closed, told the court that the firm, alongside WOW Beverages, used to remit Sh150 million every month to the taxman.

Mr Kariku accused KRA of lying about his multi-billion shilling investment with the intention of making him lose business opportunities. The businessman argued that the tax evasion case was a plot by his business rivals to cripple his companies through State machinery and cause him massive losses. The second case involves Keroche Breweries CEO Tabitha Karanja and her husband Joseph Karanja, who face a Sh14 billion tax claim. The Karanjas too dispute the amount, insisting that the charges are malicious. KRA is claiming unpaid taxes from the business couple between 2015 and June this year. The Karanjas who were charged before Milimani Law Court magistrate Francis Andayi were accused of unlawfully making incorrect statements of their excise duty returns between February 2015 and January 2016.

Ukraine to open stadiums for fans in 'test mode'

Barclays under probe on accusations of spying on staff