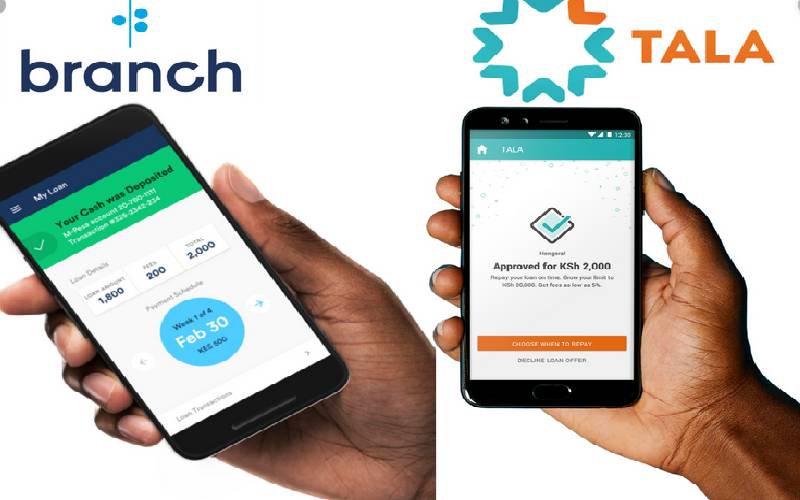 Nearly 17 million digital loans have been disbursed as Kenyans increasing turn to their mobile phone to access credit. A new survey completed last month shows fast growth of borrowing through the phone, with other findings showing huge default rates but for relatively small amounts. An international firm, Microsave Consulting, conducted the study which involved interviews with various credit providers with fin-tech products, including banks. “Across Kenya, 16.4 million loans have been disbursed digitally since the launch of the first digital credit offering seven years ago. In the past two years alone, the number of digital loans issued has approximately doubled,” the firm said in its report. Between 2016 and 2018, the study found, 86 per cent of the loans that Kenyans took were digital in nature, reflecting the increasing popularity and penetration of digital lending. Microsave Consulting was contracted for the work by, among others, Smart Campaign, a social movement seeking to promote responsible borrowing and consumer protection. Digital credit is instant, automated and remote, providing borrowers with quick access to short-term loans. Young men below the age of 35 are the ideal digital borrower, according to the study, a fact that could be linked to sports betting which is predominantly a male pastime. It was not surprising for the researchers that two in three borrowers had taken multiple loans, indicating the possibility of taking one loan to settle another. “This could reflect the low loan limits that fail to fulfil needs and the short tenures that increase pressure on repayment and require a new loan to repay the previous one,” the study found. Among the other findings - which have also been reported by other surveys - is the soaring number of defaults on digital loans. Half of the defaulters reported are among the poorest, each with outstanding loans of less than Sh1,000 and already blacklisted with the various credit reference bureaus. Information gathered from the 50 digital lenders revealed that commercial banks - working with mobile service providers such as Safaricom - have a stronghold of the market.