Scientists to connect human brains directly to internet 'within decades' 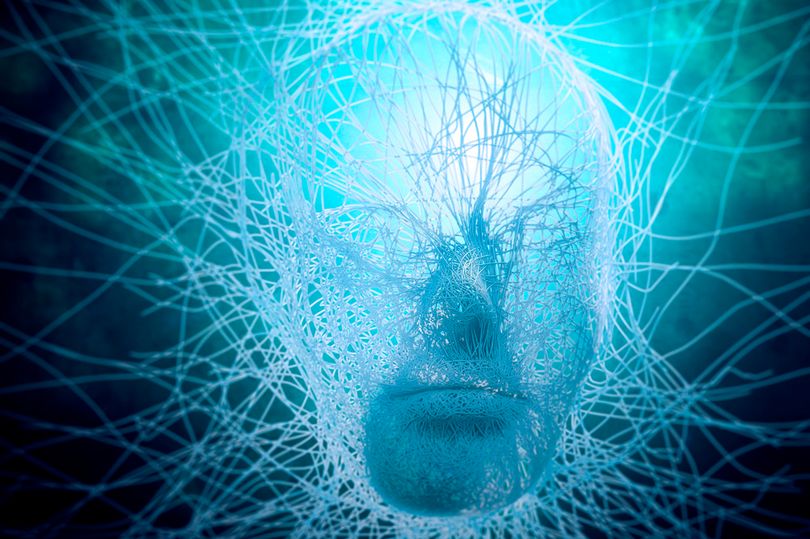 Humans could soon be able to access the world's knowledge and artificial intelligence simply by thinking about a specific topic or question, according to a new report.

Scientists claim that, within decades, humans will have developed a way to connect their brains directly to the internet.

This will be achieved using "neural nanorobots", which will be implanted into the human body and connect to the network in real-time, according to Robert Freitas, Jr., senior author of the research.

"These devices would navigate the human vasculature, cross the blood-brain barrier, and precisely autoposition themselves among, or even within brain cells," he explaned.

"They would then wirelessly transmit encoded information to and from a cloud-based supercomputer network for real-time brain-state monitoring and data extraction."

The technology would allow "Matrix"-style downloading of information to the brain, according to the researchers from UC Berkeley and the US Institute for Molecular Manufacturing.

As well as providing humans with instantaneous access to all cumulative human knowledge available in the cloud, this could significantly improve human learning capacities and intelligence.

It could even allow the creation of a "global superbrain" that would connect networks of individual human brains and AIs, to enable collective thought.

While these developments may seem futuristic, the scientists claim that even today's supercomputers are capable of handling the necessary volumes of neural data for this kind of system.

An experimental human 'BrainNet' system has already been tested, enabling information exchange via the cloud between individual human brains.

Dr. Nuno Martins from UC Berkley explained that, with the advance of neuralnanorobotics, this kind of "superbrain" could harness the thinking power of any number of humans and machines in real time.

However, the "bottleneck" in development of a global superbrain is transferring neural data to and from supercomputers in the cloud.

"This challenge includes not only finding the bandwidth for global data transmission, but also, how to enable data exchange with neurons via tiny devices embedded deep in the brain," said Martins.

One solution proposed by the authors is the use of "magnetoelectric nanoparticles" to effectively amplify communication between neurons and the cloud.

However, getting these nanoparticles safely into the brain via the circulation would be perhaps the greatest challenge of all, according to the researchers.

"Nevertheless, with these and other promising technologies developing at an ever-increasing rate, an 'internet of thoughts' could become a reality before the turn of the century," Martins concludes.

The research was published in the scientific journal.