Access to finance biggest barrier to women's entry into business 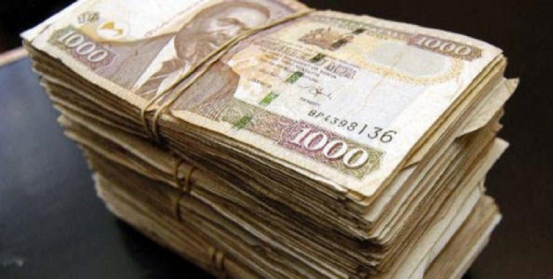 A majority of women in East Africa struggle to finance their businesses, a new survey shows. According to a study commissioned by the Graça Machel Trust (GMT), 71 per cent of women entrepreneurs in East Africa finance their start-ups from their own savings because they have no access to capital.

Even after their businesses are up and running, women entrepreneurs in the region depend on a combination of their own savings and profits to expand.

Dubbed Explore Growth Barriers Faced by Female Entrepreneurs in East Africa, the report aims to establish the key factors that hinder growth from micro and small enterprises to medium and large-sized businesses.

The research covered Kenya, Uganda, Tanzania and Rwanda and surveyed 664 women entrepreneurs across all sectors of the economy. The dominant sectors include retail (17 per cent), agriculture (13 per cent) and consulting services (11 per cent). The more male dominated sectors of technology, construction and engineering featured less than three per cent, respectively.

“Women entrepreneurs make an important and ever-growing contribution to African economies through the various businesses they own and run. Despite socio-economic challenges and an uneven playing field, women continue to pursue entrepreneurship as a path to financial freedom by finding innovative ways to run and grow their businesses,” says Graça Machel Trust Chief Executive Officer, Nomsa Daniels.

The research established that the two biggest financial constraints that hinder female entrepreneurs’ access to finance were collateral requirements and prohibitive interest rates. There is also the fear element, which is related to overall confidence levels concerning utilising financial institutions when business cash flows are irregular or unpredictable.

“Women entrepreneurs cited that they intend to finance their business expansion using their own resources first, followed by working with an angel investor, then receiving a grant. This is despite admitting that their current mode or level of financing does not meet their short to mid-term needs,” said Lead Researcher, Ms Andia Chakava, who is also an investment consultant.

Ms Chakava explained that when they checked what type of financing female entrepreneurs were most interested in applying for, the responses differed slightly with grants topping the list, followed by investors who fund novel and then micro-finance.

By Macharia Kamau and Brian Ngugi 19 hours ago
Financial Standard
Aviation industry pins hope on new regime to fly it out of turbulence
.