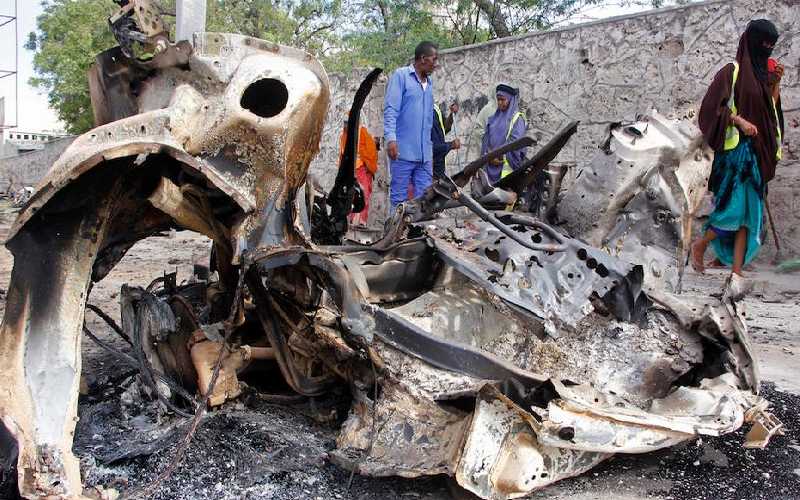 At least seven people have died in two separate bomb attacks in southern and central Somalia in the last 24 hours, police and military officers said on Sunday.

In the first incident, two bombs planted in front of the house of a military official in Wanlaweyn town, 90 km northwest of the capital Mogadishu, exploded late on Saturday, killing four people, including soldiers and civilians.

No group has claimed responsibility. Such attacks are commonplace in Somalia, where Islamist militant organisation al Shabaab have been waging a 12-year campaign to topple the central government.

“First we heard a blast at the house. The military officer was absent by then. Guards and residents came to find out what caused the blast and then a second blast went off,” Mohamed Nur, a police officer, told Reuters from Wanlaweyn on Sunday.

In the second incident, three militants in a car carried out a suicide bomb attack at a military checkpoint in Bacadweyn town in central Somalia’s Galmudug state on Sunday.

Soldiers shot at the vehicle after its occupants ignored orders to stop. Three soldiers died and two others were wounded, according to Major Abdullahi Ahmed, a military officer in the nearby town of Galkayo.

Al Shabaab, which wants to establish its own rule in Somalia based on its own strict interpretation of Islamic sharia law, could not be reached for comment.

Residents of Bacadweyn, about 180 km to south east of Galkayo, said they were afraid the attackers belonged al Shabaab.

“Al Shabaab have never attacked us. We are horrified this morning to witness a suicide car bomb. Government forces are a target but such attacks will not spare civilians,” local elder Hassan Nur told Reuters. 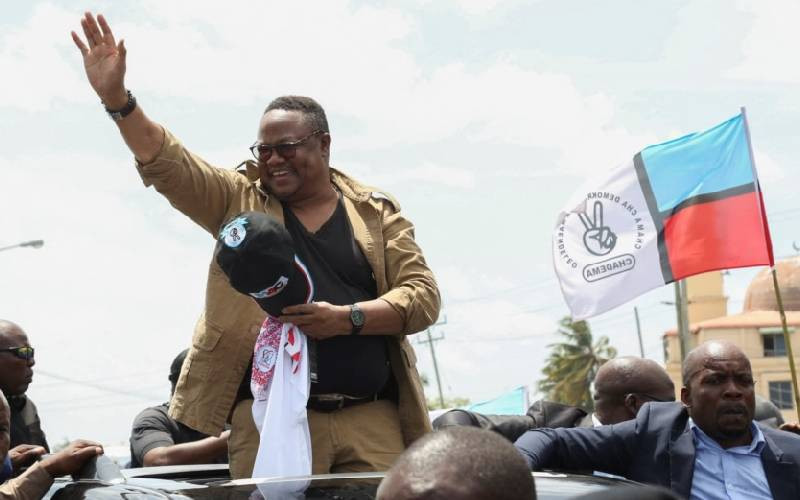 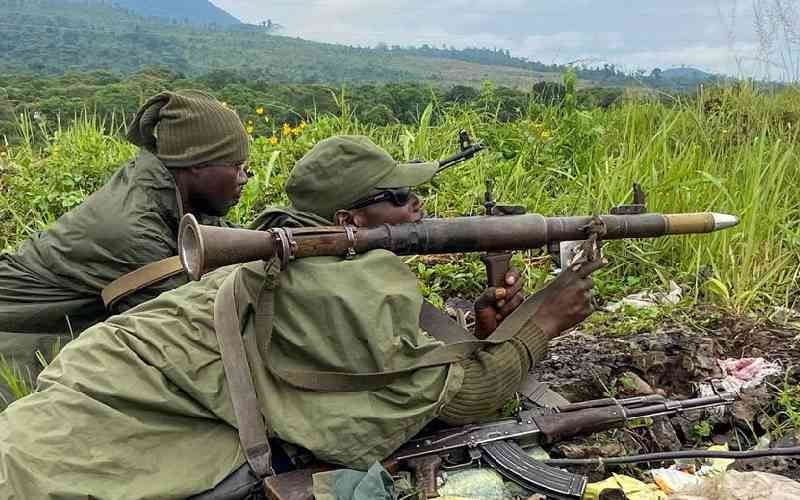