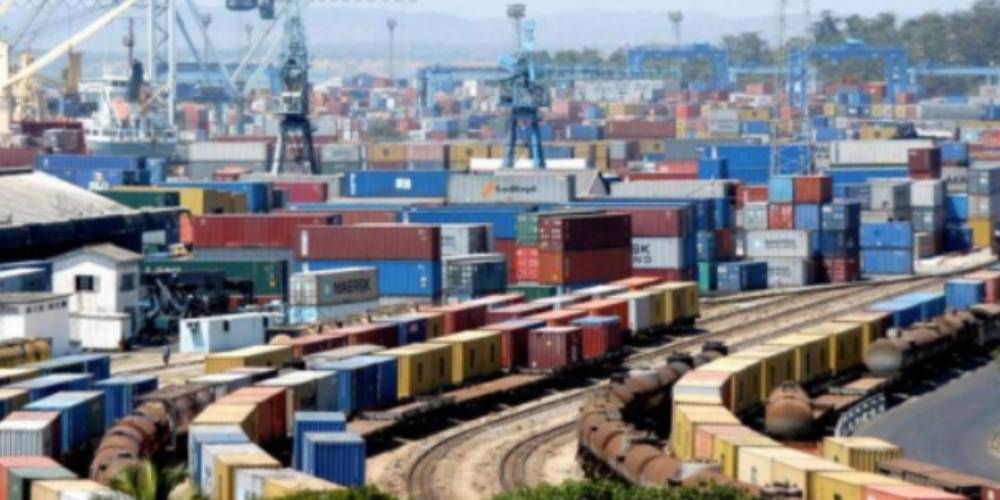 NAIROBI, KENYA: Kenya is not at risk of losing Mombasa Port any soon over debt, Treasury Cabinet Secretary Ukur Yattani said on Monday.

He was reacting to an article in the local daily which reported that China could seize Mombasa port over Sh364 billion Standard Gauge Railway (SGR) loan.

In reference to a report tabled in parliament by the Auditor General, the writer wrote that the assets of the Kenya Ports Authority (KPA) were used as collateral for the multi-billion loan.

While refuting the claims on Monday, CS Ukur Yattani said there is no risk of China or any other country taking over the port of Mombasa.

“The Government of Kenya through the National Treasury entered into three loans agreements with the Export-Import Bank of China to finance the construction of Standard Gauge Railway. The loan agreements were reviewed by the Attorney General for assurance that it conforms with laws of the country, before signature of Treasury CS on behalf of the government,” he explained.

Therefore, the Government is servicing the SGR loans in accordance with the provisions of the loan agreements and the Public Finance Management Act 2012.”

On March 4, top Kenya Railways officials disclosed to Standard Group’s Spice FM that the corporation has begun the process of taking over the operations of Standard Gauge Railway (SGR) from the Chinese operator- Afristar.

The corporation has already assumed ticketing, security and fuelling functions of the Standard Gauge Railways (SGR) and expects to complete the takeover by May next year, Kenya Railways Chairman Omudho Awitta said.

“We have negotiated with the contractor so that we take over the running of the standard gauge railway. The first phase has started, we have taken over the security, ticketing and fueling of the trains. These phases will go on smoothly up to May 2022 when we take overall operations,” said Awitta.

“Instead of the 10 years, we are taking over in five years. we are prepared for it and we are ready to go,” he said.

By Dr Watson Messo 40 mins ago
Premium How farmers can grow egg markets
.