NAIROBI, KENYA: Standard Gauge Railway ferried less than 10,000 passengers in the second quarter of the year pointing to the adverse effects of Covid-19 to the transporter.

According to data by the Kenya National Bureau of Statistics, the number of passengers by SGR declined to 6,363 in the review period from 408,931 recorded in the second quarter of 2019.

The transportation and storage sector is estimated to have contracted by 11.6 per cent in the second quarter of 2020 compared to 7.6 per cent growth in the corresponding quarter of 2019.

In the review period, restriction of movements resulted in a significant decline in travel activities thereby impacting negatively the sector’s performance.

Kenya Railways suspended Madaraka Express trains in April after President Uhuru Kenyatta ordered cessation of movements into and out of four counties of Mombasa, Kilifi, Kwale, and Nairobi.

The new measures were meant to combat the spread of Coronavirus in the country. It resumed the passenger services in July amid enhanced Covid-19 prevention measures.

Launched on May 31, 2017, the SGR passenger service, also known as "Madaraka Express," had transported over 4.3 million passengers by April 6, reaffirming its popularity among business and leisure travelers.

Depression of activities of transportation and storage was reflected in declined consumption of light diesel, a major input to transportation activities, which contracted by 32.4 per cent compared to marginal growth of 0.2 per cent in the corresponding quarter of 2019. 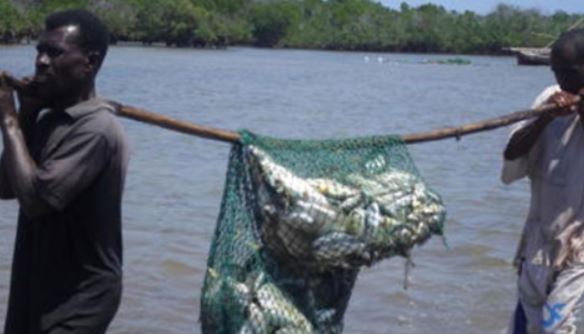 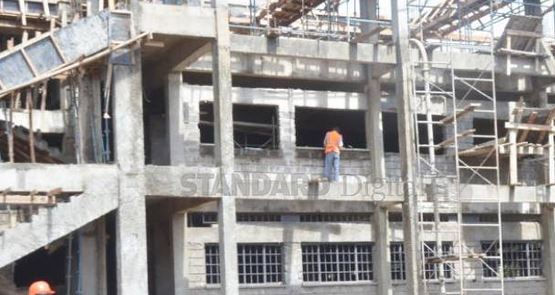 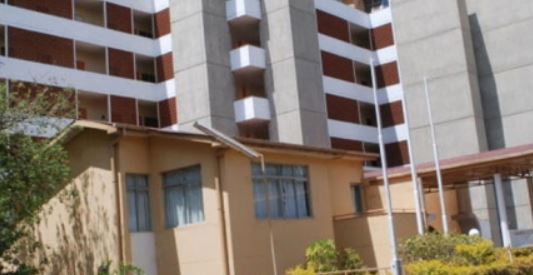 Accommodation and food services activities contracted by 83.3 per cent in the quarter under review compared to an expansion of 12.1 per cent growth in the corresponding quarter of 2019. This sector was the worst hit by the COVID-19 pandemic as businesses in the accommodation and food services sector either operated under minimum capacity or completely closed down. The significantly reduced number of visitors’ arrivals, as well as restrictions of movement within the country adversely, affected the sector’s performance.

Besides, the fear of contracting the virus by individuals led to people avoiding hotels and restaurants further affecting its performance negatively.
Financial and Insurance 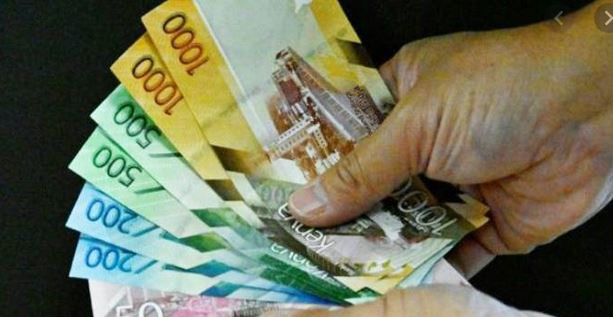