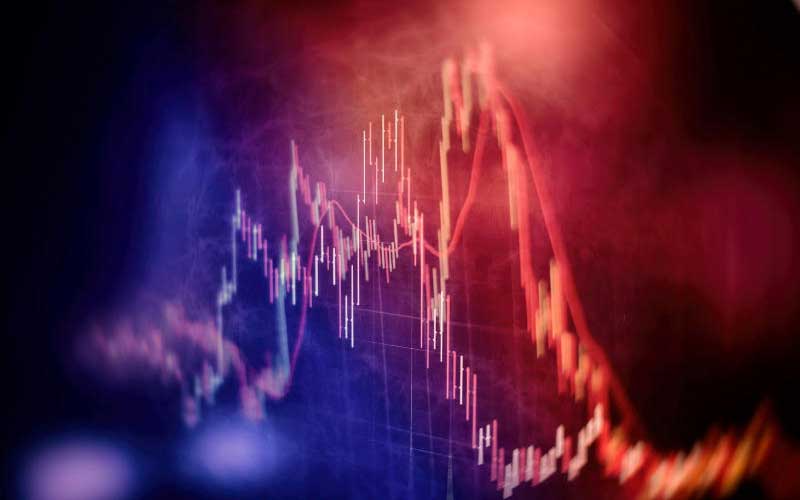 The International Monetary Fund will revise Kenya's gross domestic product upwards this year from an earlier forecast for a contraction even after key Kenyan industries were hit by the Covid-19 pandemic.

The change in outlook is supported by an improvement in several economic indicators and the lender now expects an "upward revision" of its June forecast for the economy to shrink by 0.3 per cent in 2020, Tobias Rasmussen, the IMF’s resident representative for Kenya, said Wednesday at a virtual conference organised by Renaissance Capital.

The IMF will release an updated Word Economic Outlook report next month, he said.

"We have seen an upturn in most activity indicators,” Rasmussen said. "Looking at the numbers coming out of Kenya it’s fair to say that the outruns here have so far been better than what we at the IMF expected."

Kenya’s flower industry, the largest exporter of blooms to Europe, saw export earnings increase in the period through July, as did those of tea and fruit compared to last year, according to data from the statistics agency.

Parliament’s budget office has also revised its growth outlook to between 1 per cent and 2 per cent from an earlier forecast of -1.5 per cent to 1 per cent in April 2020, citing better than expected agricultural exports.

Renaissance Capital forecasts Kenya’s economy to grow at 1.5 per cent in 2020 driven by superior agricultural yields because of good rains, according to Yvonne Mhango, sub-Saharan Africa economist at the investment bank.

Kenya’s economy remains resilient due to its diversification and low dependency on natural resources for export, Central Bank of Kenya Deputy Governor Sheila M’Mbijjewe said. "There are good signs of recovery, these are visible. These are all positive, but the uncertainty remains," she said.

The country is in talks with the World Bank for a loan to provide further budget support after receiving $1 billion (Sh108 billion) in May, which followed a $750 million (Sh81 billion) package approved in 2019. The budget gap is seen at Sh840.6 billion in the current fiscal year.