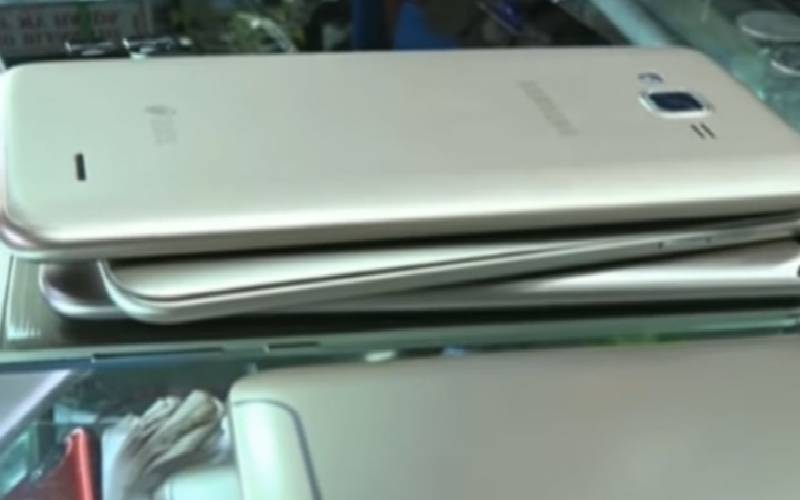 Chinese imports have fallen sharply, according to the latest edition of the Kenya Bureau of Statistics survey.

The drop has partly been attributed to the fight against sub-standard products.

While the drop could be tied to the stalling in the construction of the Standard Gauge Railway, there is a clear indication that several other products were also affected.

In the same period, telecommunication equipment, which is mostly bought from China, fell by Sh4.2 billion, with the July to September period recording the steepest slump.

Kenya spent a mere Sh2.2 billion to pay for telecommunication appliances between July 1 and September 30 last year, a record low over the past five years for when data is available.

In the first half of 2017, telecommunication gadgets and spares worth Sh20.5 billion were imported, marking the peak in the recent years where official data is captured.

It could, however, be even longer for the reason that such information is not readily available in official compilations.

The findings mean Kenyans have managed to narrow the trade imbalance, which is currently heavily skewed in favour of the Chinese.

Apart from steel and other related construction materials, electronic gadgets are among the biggest imports from the world’s factory as the economic giant is widely labelled.

Anti-Counterfeit Authority (ACA), the agency leading in the crackdown against fake products in the market, attributes drop to the longevity of genuine products.

“It is clear that consumers are now buying more of original equipment, which naturally have a longer life, so they do not have to keep going back to buy fakes,” said Bernard Njiraini, the ACA managing director.

He said continuous consumer education on the dangers of fake products could also have informed the drop in imports.

“Importers are fearing bringing counterfeits or indulging in illicit trade due to the heightened war by government agencies against such trade,” Njiraini said through ACA’s public communications office.

Despite the plunge in the value of its imports, China remains Kenya’s biggest source market ahead of India (pharmaceuticals and machinery) and United Arab Emirates (oil).

President Uhuru Kenyatta launched the fight against fake products last May and took personal interest in destroying the products seized by a multi-agency force formed to tackle illicit trade.

The directive caused an uproar among importers who would end up with their merchandise confiscated and detained at Nairobi’s Inland Container Depot for months.

Informal traders in markets such as Gikomba staged protests as they complained about their falling business as many were forced to close shop.

Billions-worth of fake gadgets and other consumer products, including cosmetics, have since been intercepted on importation or swept from the market in the push to defeat counterfeits.

Small importers were the hardest-hit by the directive owing to their limited capacity.