We buried Peggy two weeks ago today. It was her birthday. Her frame was on this earth for exactly 32 years. It is an uncanny, even eerie timeline.

Stranger still was the manner in which my youthful niece left. It knocks you breathless.

You are left wondering not just about the philosophical futility of life, but what it must mean in your own country, where the law has sanctified life. What is the value of this sanctified Kenyan life?

Peggy was taken ill about Jamhuri Day. She was rushed to Pumwani Maternity Hospital. Pumwani was a natural choice, first on account of the fact that it was the closest facility to her residence.

But Peggy was also in the family way, with just a few days to go. What better place to take her?

From there, it was a whirlwind of confusion. First family members were asked to leave, now that she was in the hands of professional health caregivers. They were advised to return the next day.

The following day, they could only access the guards and junior staff. They were shown a theatre list and learned that she was due for an operation. The foetus had died in the uterus, they heard. It needed to be removed. On the third day she had “undergone an operation.”

But, still nobody was allowed to reach her. On the fourth day it turned out that she had not been operated on. They had “induced a normal delivery.” Unfortunately, they said, the baby died.

But there was no dead baby to show. There has been none at the time of this writing – dead or alive.

Before she died, the junior staff reported that she needed to be referred to Kenyatta National Hospital, “because she had lost a lot of blood.” They organised and managed the logistics.

After three days at Kenyatta, she gave up the ghost. Meanwhile, the staff at Kenyatta did next to nothing for her throughout the stay, because they were “waiting for referral documents from Pumwani.”

Then, suddenly, they reported that she had died of Covid-19 complications.

They dressed up the body in plastics and other frightful stuff. They ordered that nobody should tamper with it. No postmortem examination, no nothing.

This eerie narrative is nauseatingly Kafkaesque. How do people play with another person’s life?

Where did they take the baby, dead or alive? Worse still, Pumwani now denies that there was ever such a patient in the hospital.

And in Yala, next to our village of Emanyulia, dozens of human bodies have been discovered in the river, in gunny bags. Dozens. The state establishment is unmoved. Yes, some policemen have been seen in the river bed.

They say they are “investigating the matter.” Think again. Dozens of bodies? Of human beings? In gunny bags, in a river? And nobody in the neighbourhood has an iota of an idea of who they could be?

And the Cabinet Secretary for Interior and his PS have not said a word, leave alone visit the place?

The Inspector General of Police is silent as is the Directorate of Criminal Investigations. Icy cold. We are truly dead.

Yet, wanton loss of human life is our portion, in my country.

Somewhere in Kisii, they are burning alive some octogenarians.

Their sin is that they have lived to a ripe old age. In Kisii to get old is to become a witch. You must be set on fire, alive.

And nobody is moved, not even the Interior CS, who is an indigene of this community. Elsewhere, some young girl is slain, because of love. Some woman is chopped into pieces, by a man who suspects her of infidelity.

Another one is strangled because she has served food to children before the man of the home.

And all these things are normal in my country, whose law talks of the right to life. Yes, we are the dead.

In recent weeks, 21 bodies were retrieved from River Yala, which is now being viewed as a dumping ground for victims of murder & forced disappearances

The meet has been named Agnes Tirop Memorial Tour in honour of the slain athlete, who was the 2015 world cross country champion. 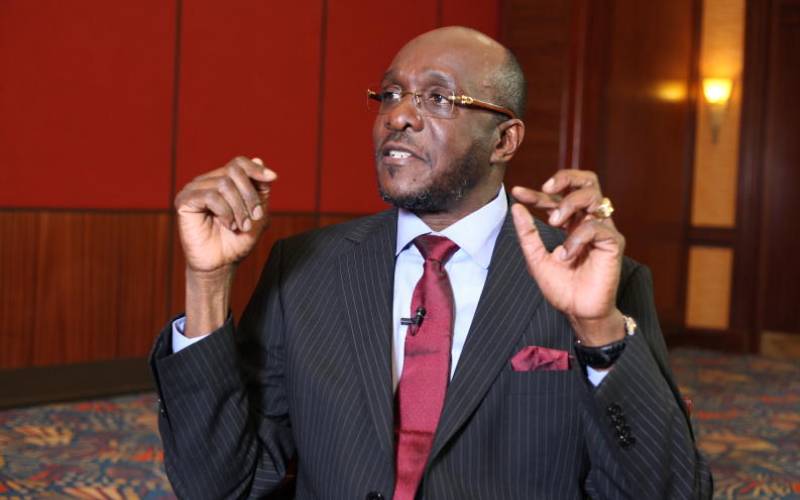 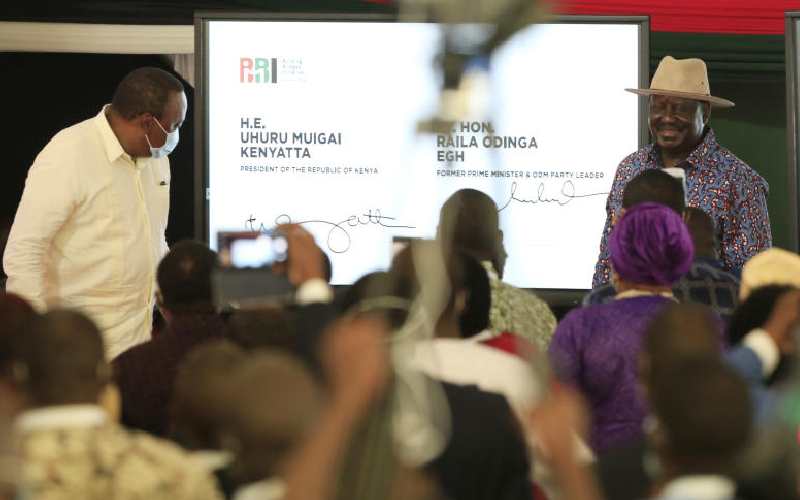 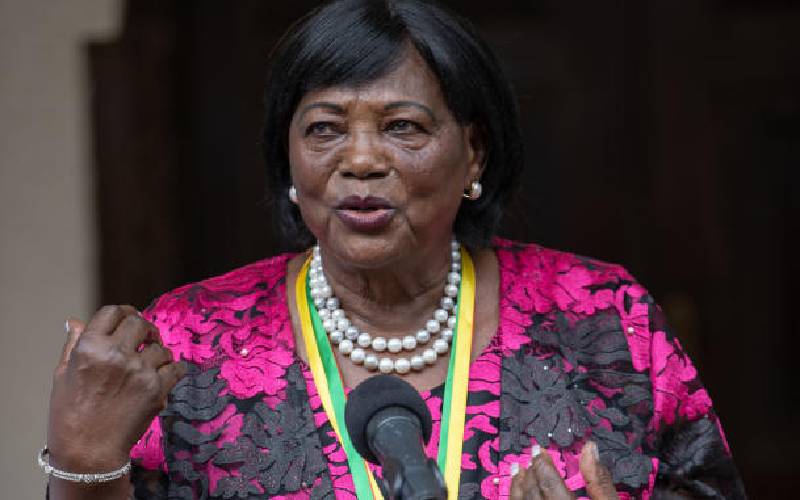 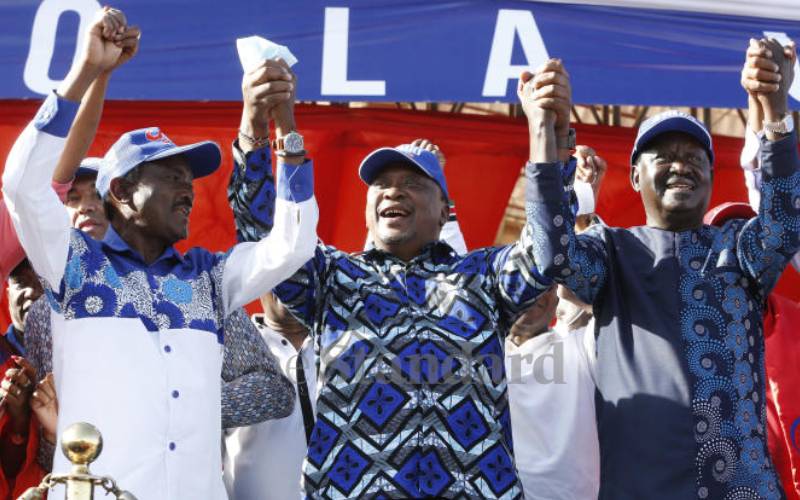