Wuhan, in central China's Hubei Province, tested nearly 10 million residents in a 19-day drive to screen for novel coronavirus infections, with officials hailing the effort as ending "psychological lockdown" for the virus-ravaged city.

The city tested 9,899,828 people between May 14 and June 1, according to a press conference on Tuesday afternoon.

No confirmed Covid-19 cases were found in the process, said Prof Lu Zuxun, with Tongji Medical College, Huazhong University of Science and Technology, at the event.

Meanwhile, 300 asymptomatic cases were found and quarantined. All the tracked 1,174 close contacts tested negative for Covid-19 and were also quarantined, Lu told the media.

On May 14, the city launched a campaign to offer nucleic acid tests to those not tested before. Officials said the move was aimed at tracing asymptomatic cases and reassuring society as the city gradually reopens its factories, businesses and schools.

Executive Deputy Mayor Hu Yabo said the city spent 900 million yuan (126 million US dollars) on the tests, which was "totally worthwhile" as it reassured Wuhan residents, as well as the whole nation, and will help the city bring its social and economic activities back on track.

"After the citywide tests, Wuhan residents, who made great sacrifices during the city's lockdown, will also lift their psychological lockdown," he said.

The city's health commission said the tests were voluntary and free, with all costs borne by the government.

Li also noted that no live virus was cultivated from the phlegm samples and throat swabs of 106 asymptomatic carriers, while over 97 per cent of Wuhan's residential complexes did not find asymptomatic infections in the testing campaign.

"Wuhan is now safe, and Wuhan people are safe," she told the media.

How did Wuhan do it?

The tests have been met with great enthusiasm from the public. Xinhua reporters saw mask-wearing residents forming long queues while maintaining their distance outside testing sites within residential compounds and in the city's public places.

Wang Weihua, deputy director of the Wuhan Municipal Health Commission, said 63 testing agencies in the city have been mobilised to raise the testing capacity.

National resources were pulled in to support the citywide drive, and batch testing, which mixes no more than five samples in a single test, was employed to improve efficiency, she said.

Batch testing mixes samples from different people to be analyzed in one test to boost efficiency. Only when the result is positive is a second round of individual tests required. Hu said Wuhan's testing drive mainly used individual testing, with batch testing being a supplement.

All these efforts raised Wuhan's daily testing capacity from 300,000 to more than one million samples, Wang said.

Chinese biotech firm BGI, one participating agency, said they were able to get a result within 24 hours and will preserve the samples for another two days in case a review is needed.

The company's Huo-Yan Laboratory in Wuhan doubled its testing capacity to 40,000 samples a day, said Zhu Shida, who is in charge of the lab, after it deployed technicians and equipment from across China to support the drive.

Is it worth it?

Some public health experts argue that testing of such a scale could be too costly.

But Hu Ke, a respiratory doctor at Renmin Hospital of Wuhan University, believed the citywide testing is worthwhile in a city where the virus has infected more than 50,000 people, saying it helps prevent a rebound and ease public concerns.

"The mass tests helped detect asymptomatic cases, who may still infect others. Only by putting them in strict isolation and treatment can the epidemic be stemmed and the whole society be reassured," Hu said.

The doctor also sees the results, with only 300 asymptomatic cases detected, as proof of the success of Wuhan's epidemic control. "It also reflects the idea of 'putting people first' in China's anti-virus fight," he said.

Du Zhizhang, vice dean of the Institute of State Governance, Huazhong University of Science and Technology, said the tests will help the world better understand the real situation in Wuhan, while corporate and other employers can use the results to pave the way for accelerating work resumption.

For the residents, the benefits are also psychological. "It's like issuing health certificates to Wuhan residents, which helps prevent discrimination against them," the expert said.

Even as countries around the world loosen lockdowns, game parks, lodges and travel agencies face a grim future.

By Standard Reporter | 8 hours ago 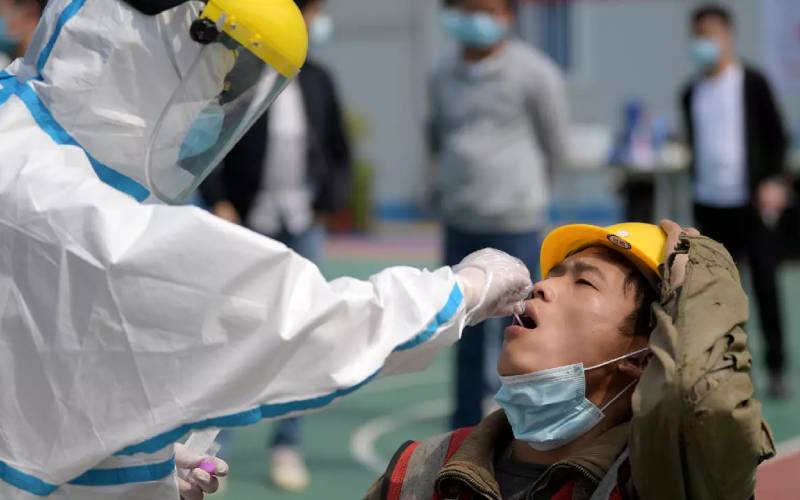 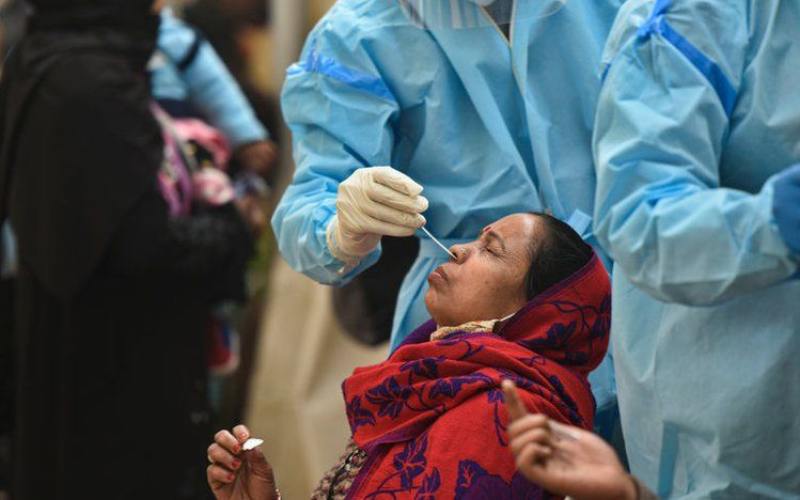