For only Sh37m, you could walk away with a rare book at Sharjah

By Caroline Chebet | 3w ago

From the woodsy smell of new books hitting the shelves for the first time to the sweet musky smell that wafts off centuries-old books, the 41st Sharjah International Book Fair is mesmerising.

And it is the prices of some books on display that are mind-boggling. Adam Smith’s Wealth of Nations is one such book on display that goes for a shocking sum of £275,000 equivalent to Sh37,330,603.

“It is because of the wealth of knowledge the book has and its rarity in the market that it is highly-priced,” said John Casey, a representative of Peter Harrington publishers from London.

The stock of thousands of rare books ranges from 13th-century manuscripts to highly sought-after contemporary classics such as signed and inscribed first editions. While rare books comprise of finest quality of original first editions, signed, and antiquarian books, they also include ‘engrossing works with outstanding associations’. Through a special exhibition at the 12-day cultural extravaganza, the 41st edition of Sharjah International Book Fair unveiled and traced the role of knowledge in the rise and growth of civilisation.

But it is not only about the documentation of the ways of living then that people still read in these books, some of them are letters, and others are documentation on economics and exploration, culture and history. The selection also includes rare and highly sought-after titles. According to Pom Harrington, the owner of Peter Harrington, a London-based company specialised in sourcing, selling and buying rare books, the collection showcased at this year’s book fair is a compelling collection that goes beyond documenting cultural history.

“Our new Sharjah catalogue includes a significant collection of rarities that track and record compelling chapters in the region’s history, from early encounters with the Arab culture by Western travellers and thinkers, to the birth and rise of the region’s modern nation states,” Harrington said.

Among the sampled and highly sought rare titles at the Book Fair included some of the first signed editions and finely bound copies of The wealth of Nations by Adam Smith. It is believed that there are between 500 and 700 copies of this book that retails for 250,000 Sterling Pounds (Sh37m).

The Wealth of Nations was first published in French in 1778-79. It has since been translated into English. It seeks to answer the question of what makes some nations wealthier and others poorer. The book ranked as the most expensive under Peter Harrington’s stand this year and despite being one of the oldest books that have earned its worth through its rarity and prominence, it is the interesting preservation of the remaining copies that have kept the books almost as new.

“Such rare books are kept in a cool and dry place to keep their originality. They are also kept away from light” said Casey.

And if you thought that the art of healing broken souls is the new trend, then you might be wrong. Famously known as The Book of healing the soul, written by Ibn Sina is among some of the oldest yet best-preserved books that remained influential then, but also to date.  The book is described as encyclopaedic guidance of healing or curing ignorance of the soul. Complete with diagrams, Sina's documentation is a work of science and philosophy. It is believed that Ibn Sina began writing the book in 1014 and was finally published in 1027.

An army officer’s letter to a mother on August 28, 1908 is also one of the highlights of the rare collections that narrates the story of Thomas Edward Lawrence, a soldier and a writer who became renowned for his role during the First World War. Described as “the most beautiful and emotional of his letters, the book is sold for 8,250 Sterling Pounds (Sh1.1m)

Besides the books at the Book Fair whose worth of rarity and prominence rake in millions of shillings, a look into Peter Harrington’s new collections reveal exciting and intriguing materials by renowned authors.  Charles Darwin’s book titled ‘Origin of Species by means of Natural selection' is described as the most influential scientific work of the 19th century. The book currently sells at 300,000 sterling pounds (Sh40.8m).

The first edition of Nelson Mandela’s Long Walk to Freedom is also among rare collections on sale. Mandela’s book currently sells at 5,000 sterling pounds (Sh681,000). Beneath layers of the books are some that stood out-the queer and mysterious books of the world. And if you thought books are for living only, you are wrong! The curiosity and fear of the unknown in the netherworlds inspired ancient Egyptians to pen down guides acting as a guide to afterlife realms.

Manuscriptum, a Polish luxury publishing house, one of the publishers who showcased their rare books at the bookfair have made replicas of these influential books of the history of the Egyptian culture for more than 3000 years.

“Like all of us, people of ancient Egypt wondered what would happen to them after they died. To alleviate this anxiety about human mortality, a life-affirming religion developed in ancient Egypt that emphasized the possibility of immortality- an everlasting life in the hereafter among the gods,” reads part of the text from Google Arts and Culture where the book is featured. 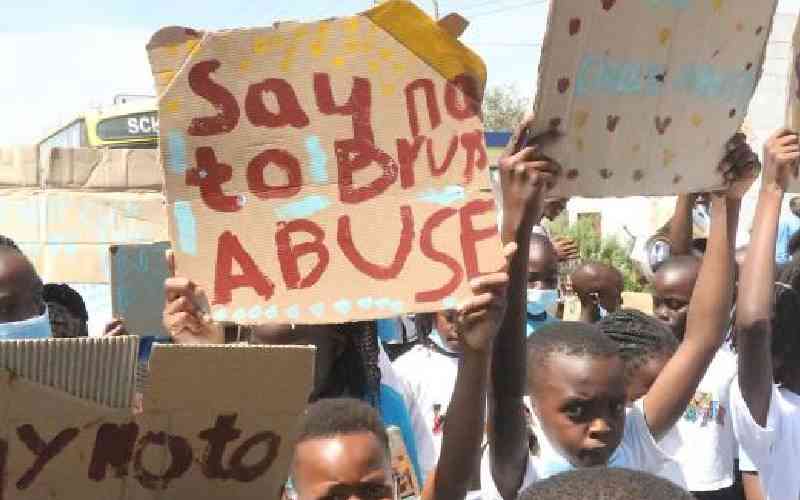 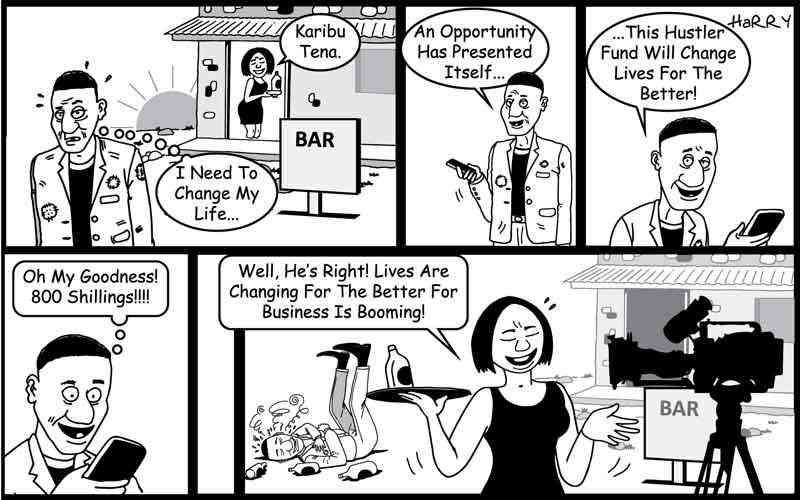 By Washington Onyango 35 mins ago
Tong Il Moo Do: All set for international tourney
.