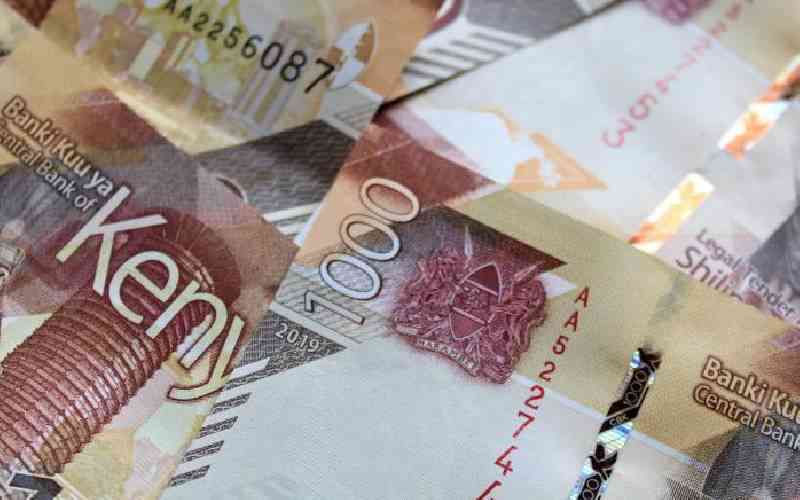 Yesterday, the tribunal chair Desma Nungo stayed the November 4 decision by the Registrar, published under gazette notice 13509, pending the hearing and determination of a notice of motion by the UDA party.

Mr Nungo certified the motion by UDA Finance Director Joseph Mulili dated November 9 as urgent, and directed the Registrar to respond to it within five days. The orders come after UDA protested the allocation, saying the registrar has shortchanged them over Sh115 million.

However, Mulili in his application claims that despite their multiple requests and prodding, the Registrar has failed to disclose the formula employed in arriving at the said amount.

“The respondent (Registrar) should have indicated the treatment of votes secured by the appellant against the total number of qualifying votes,” reads the application.

Mulili argues that Nderitu knowingly miscalculated the total number of votes garnered by qualifying parties in the August 9 General Election, in regards to the election of the President, Members of Parliament, Governors and ward representatives.

“The respondent, in arriving at the fund allocations, totally disregarded the appellant’s unopposed votes in the positions of Kericho County Women Representative and MCA Eldama Ravine Ward, Baringo County,” notes the application.

According to Mulili, the decision shall unlawfully deprive UDA funds in excess of Sh115 million.

On October 31, the Registrar had written to UDA indicating that the Political Parties’ Fund had been allocated Sh1,475,000,000 and would be distributed to qualifying political parties.

“No particulars of computation were provided to show how the said figure originated,” UDA submits.

President William Ruto’s UDA was handed the most significant portion of the fund, set to be shared among 48 political parties in the 2022/2023 financial year. The application will be mentioned before the Nairobi bench on November 17, while the case will be heard on November 19.