Democratic Action Party Kenya (DAP-K) patron Eugene Wamalwa has said he will partner with former Kakamega Governor Wycliffe Oparanya to marshal leaders from the Western Kenya region to put the government in check.

Wamalwa, who served as Defence Cabinet secretary in former President Uhuru Kenyatta’s government, said he will work hard to bring together all Azimio leaders and supporters from the region even as they strategise on the 2027 elections.

“I call upon Azimio members who are associating with Kenya Kwanza to do it in a measured way. Don’t allow President William Ruto’s coalition to buy you. It will not be good for the country,” said Wamalwa during the inauguration of Kakamega Governor Fernandes Barasa at Bukhungu stadium on Thursday.

He added: “The Ruto administration must be put in check and this must start immediately, the same way plans for the next elections must also start. My brother Oparanya and I will work hard to bring leaders from western together. We will also involve Charity Ngilu and Kalonzo Musyoka in these plans as we start the journey towards forming government in 2027.”

Wamalwa told Azimio leaders and supporters to soldier on despite losing the August 9 presidential election, adding that being in opposition is part of politics. 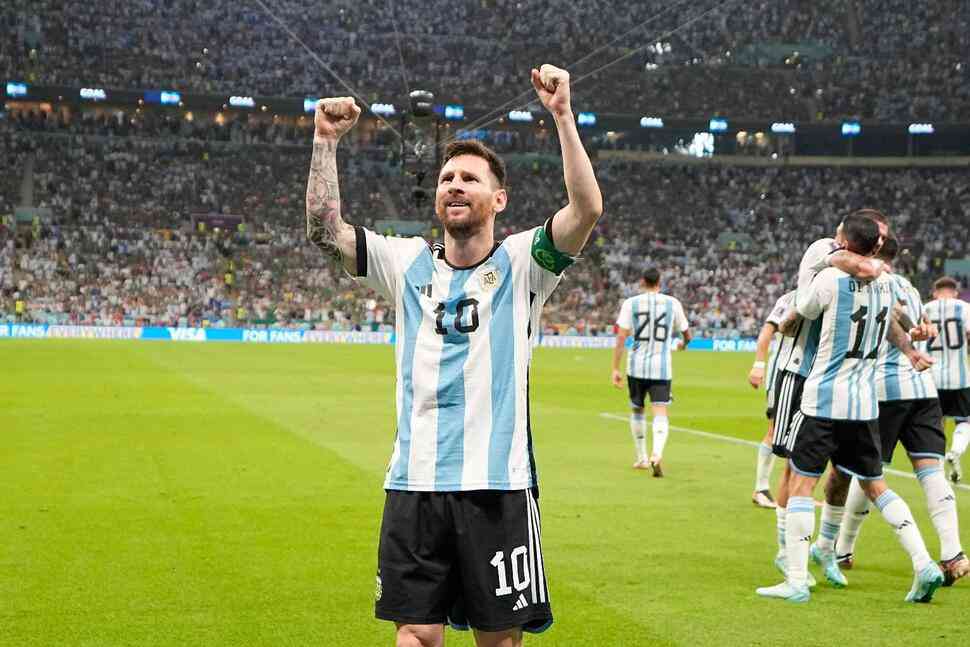 By Daniel Chege 12 mins ago
Doctors threaten to strike over pay, CBA