One dead, another in hospital after argument on poll winner 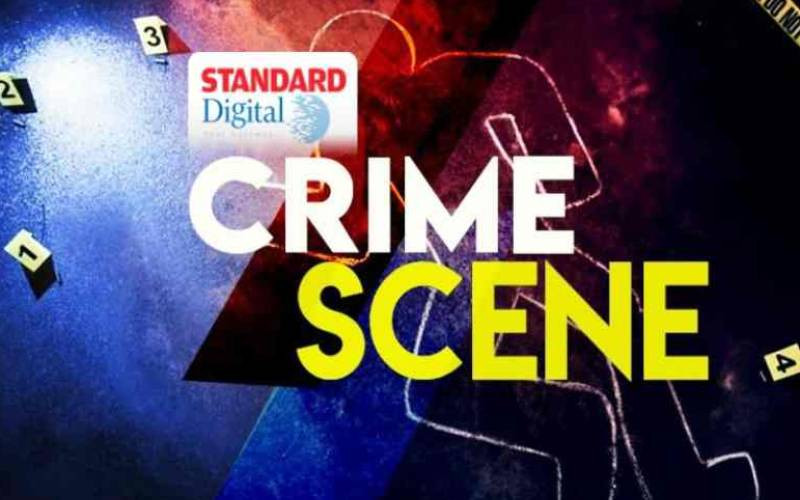 One man has been reported dead, and another admitted to hospital following a disagreement over which candidate was likely to bag the Kisumu Central MP seat.

A police report seen by The Standard indicates that the two, Joshua Omollo Opondo and Peter Adina Omwano, had an argument over who between the incumbent MP Fred Ouda and businessman Joshua Oron will win the polls.

This was hours before the Independent Electoral and Boundaries Commission (IEBC) announced the new political entrant, Joshua Oron, as the winner of the polls.

“An arguement ensued between peter and another namely Joshua Omollo Opondo aged 32 yrs about who would win between dr. Oron and Mr. Ouda,” the police report reads in part.

According to the police, Joshua drew a knife from his pockets during the argument and stabbed Peter on the left side of the chest.

Members of the public at the vicinity rushed him to Jaramogi Oginga Odinga Teaching and Referal Hospital (JOOTRH), Kisumu, where he was pronounced dead on arrival.

On hearing the news of Peter’s death, angry members of the public launched a search for the suspect and subjected him to mob justice before he was rescued by police officers.

Joshua was also rushed to the same hospital where he has been admitted in a serious condition.

The body of the deceased has been moved to JOOTRH mortuary awaiting autopsy.

The investigators say the murder weapon, a kitchen knife, has been recovered from the scene and kept as an exhibit.

Zablon Awange came third with 653 votes followed by Victor Radido who got 559 votes.

Brian Peterson and Eliud Opany finished fifth and sixth with 526 and 420 votes respectively.

Hockey: Strathmore University cement top spot after win over Lakers in Kisumu
Hockey
By Washington Onyango
51 mins ago
Premium Girls threw panties at me my first time on stage
ENTERTAINMENT
By Boniface Mithika
56 mins ago
CBC has too many challenges; let us try holistic education
Opinion
By Wilson Sossion
1 hr ago
Kayole couple in court for stealing day-old baby
NEWS
By Lilian Chepkoech
1 hr ago
.