By Peris Wambugu | 1mo ago

Voting at Farasi Lane Primary School polling station in Kitisuru was temporarily suspended on Tuesday, August, 9 after Kenya Integrated Election Management System (KIEMS) kit failed. As at 9:00am, the kits were still not functioning.

Voters, including Nairobi Woman Representative Esther Passaris, were turned away and told to return later in the day when the Independent Electoral and Boundaries Commission (IEBC) would resolve the KIEMS issue.

A spot check by The Standard revealed three out of the four classes booked by the IEBC for the voting exercise at the centre had a power outage. Only one class was operational.

Passaris who reported at the station for voting around 6:45am said she was asked to report back later as the station’s administrators sought for a solution to the issue.

"I am unable to vote at this time; I will return later. It's already past 6 a.m, and most people in line will be unable to vote. Of course, there are serious technical issues, which is why we needed a manual register so that people could exercise their democratic rights," she explained.

The station administrators, however, did not comment on the issue.

This comes after the Court of Appeal suspended orders directing IEBC to use a manual voter register as a backup for an electronic register.

Justices Fred Ochieng, Luka Kimaru, and Paul Gachoka said that United Democratic Alliance (UDA) had convinced them that it had a case against the verdict by Justice Thande Mugure requiring IEBC to use the Kenya Integrated Election Management System (KIEMs) alongside the manual register.

“Upon careful consideration of the issues in contention, we are of the considered opinion that the applicant has made a case for the grant of stay on the judgment of the High Court,” the court ruled.

UDA’s lawyer Elias Mutuma argued that there is a likelihood of a serious conflict and confusion on the mode of identification of voters on Election Day.

Mutuma argued that the integrity of the General Election is likely to be compromised by the possibility of misuse of the manual voter register since it lacks a safeguard for enhancing the credibility of elections.

Justice Mugure, in her judgment, found that the Wafula Chebukati-led commission would be violating voters' rights in the event voters are turned back because the kits cannot identify them.

“What happens to a registered voter whose details cannot be picked by the KIEMs kit for fault or failure of technology? If this decision remains unchallenged, there is no doubt that voters’ constitutional rights to vote will be violated,” said Justice Mugure.

She continued: “The first respondent has failed to make administrative arrangements for the conduct of election to facilitate and not deny an eligible citizen the right to vote as required by the Constitution.”

The judge asserted that although IEBC had violated the constitution and its own internal memo on the use of both registers.

She noted that no electronic device is foolproof, impenetrable, or incorruptible. 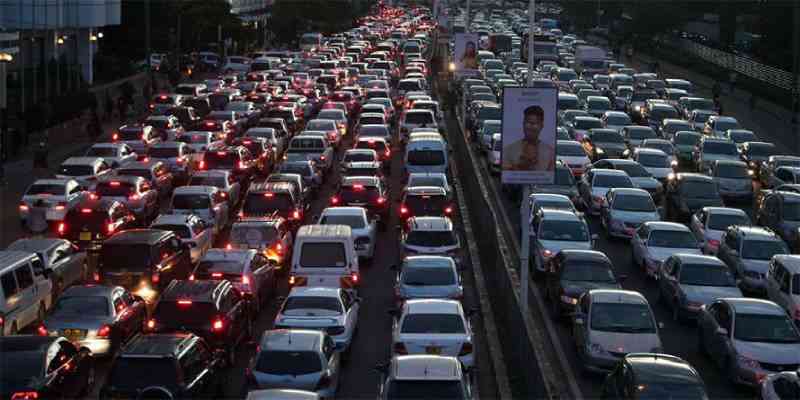 Premium Nairobi's biggest contradictions and ironies
NEWS
By The Nairobian Reporter
6 mins ago
Fan interrupts game for Messi selfie as Argentina beat Jamaica 3-0
Football
By Associated Press
1 hr ago
Traditions and myths hindering the uptake of contraceptives
Lifestyle
By Martin Ndiema
1 hr ago
Premium Salaries Cabinet Secretaries in President Ruto's government will get
National
By Stephanie Wangari
1 hr ago
. 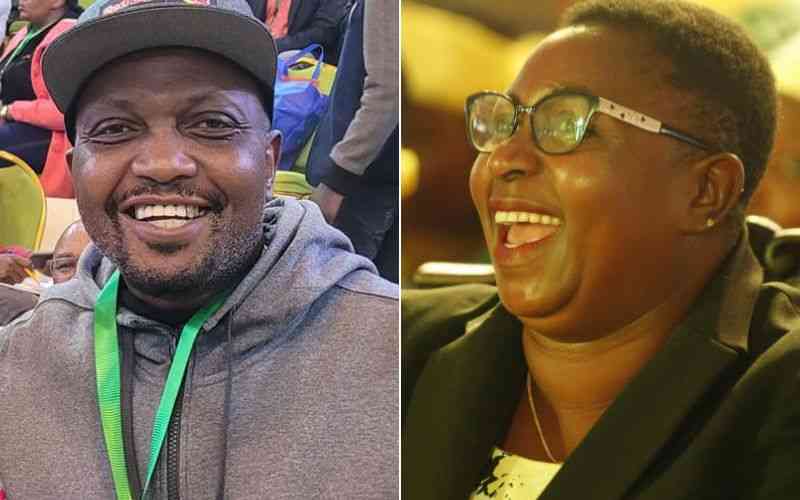 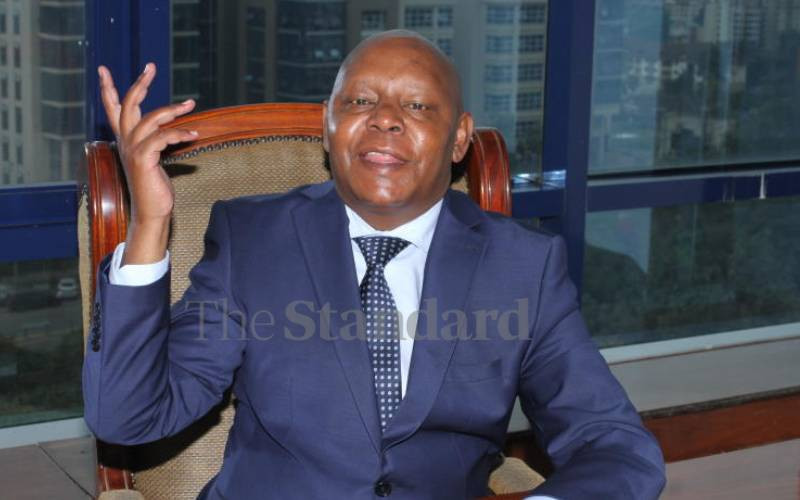