It was bound to happen: The genesis of Moi University's financial crisis

By Peter Odhiambo | 1mo ago

In September 2021, Moi University confirmed it was facing serious financial challenges on the back of revelations by the Auditor-General that the institution is technically insolvent.

The Auditor-General, Nancy Gathungu, said in a 2018-2019 report that the university’s debts had exceeded Sh4.5 billion.

The university attributed its financial woes to the closure of satellite campuses and the scrapping of certain courses.

“[It is true] we have financial challenges,” said Njuguna. “I can, however, confirm that the university Council has formulated a plan that would avert the collapsing of the institution,” he added.

Besides the closure of campuses and the discontinuation of courses, the Council chairperson attributed the varsity’s financial challenges to a bloated workforce and reduced student enrollment.

Dr. Njuguna said a 6,500-seater amphitheater launched at the institution in 2021 would help generate income for the troubled university.

“This project will allow the institution to host local and international conferences, and promote the preservation of the culture and performing arts,” he said.

on September 9 The Ethics and Anti-Corruption Commission (EACC) announced that it had launched a probe into allegations that the university had been paying salaries to ghost workers and demanded payroll records of all staff since July 1, 2018.

It is reported that the institution had at least 10,000 staff members, with 1,000 of those on payroll alleged to be ghost workers.

“It’s not true that we have ghost workers at Moi University,” Dr Njuguna had said, adding: “The institution has a strong Human Resources management system that wouldn’t allow the existence of ghost workers.”

According to Dr Njuguna, Moi University “was facing financial challenges just like many other Kenyan public universities”.

As part of efforts to shore up its dwindling finances, in June 2021 Moi University began growing apples on its 100-acre farm with its eyes set on the macro market. The institution hoped to expand the farm to 1,000 acres.

A section of Moi University staff members had accused the institution of delaying their salaries for months, resulting in them being blacklisted or defaulting on loans.

Even as things went south, Vice-Chancellor Prof. Isaac Kosgey was optimistic that the institution will bounce back to profitability, terming the challenges as “manageable”.

Come collect it yourself! IEBC declines to hand over election certificate to Didmus Barasa's agent
Western
By Mate Tongola
28 mins ago
IEBC Update: 73 polling stations yet to transmit Forms 34A
National
By Winfrey Owino
38 mins ago
Four easy exercises you can do with friends
Fitness
By Nina Odongo
1 hr ago
Man kills friend over poll argument in Kisumu
Nyanza
By Olivia Odhiambo
1 hr ago
.

By Winfrey Owino 38 mins ago
IEBC Update: 73 polling stations yet to transmit Forms 34A

By Winfrey Owino 3 hrs ago
One dead, another in hospital after argument on poll winner 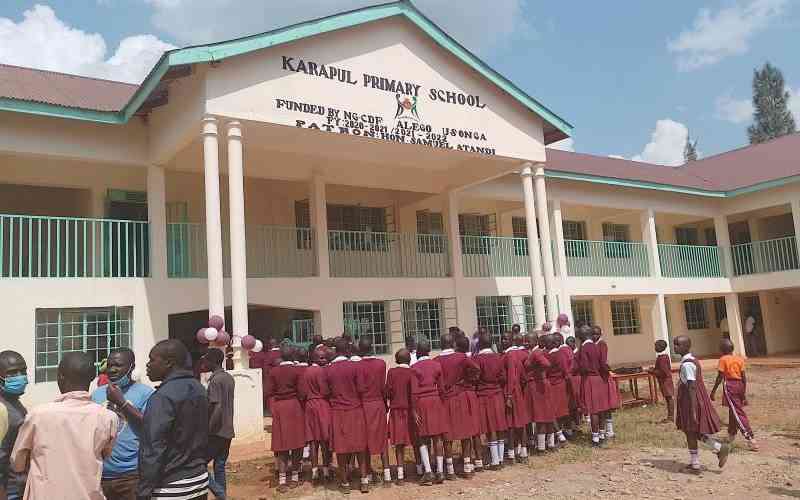 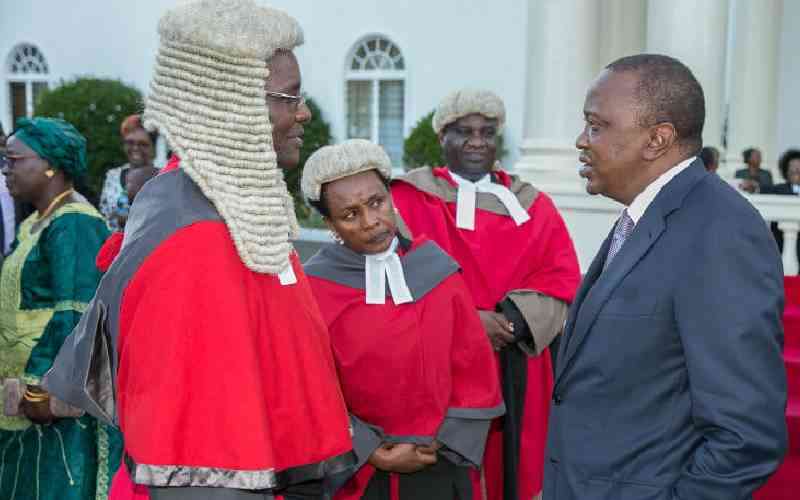