Nineteen years on, we remember E-Sir

By Boniface Mithika | 10mos ago 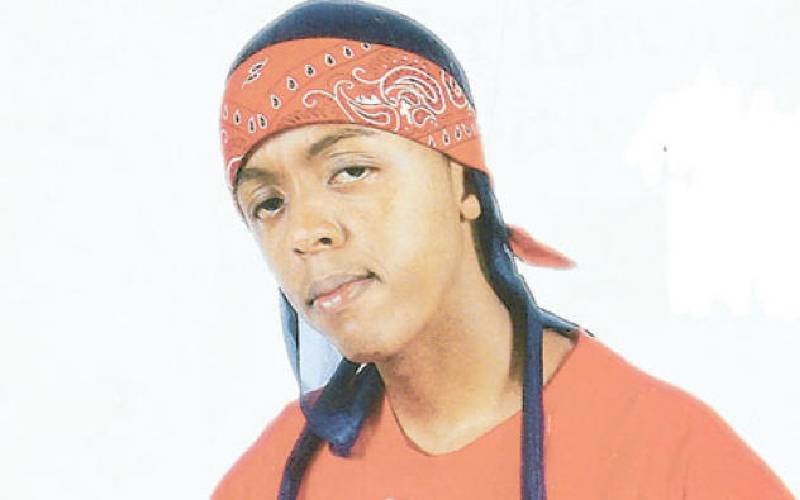 Nineteen years ago, on March 16, 2003, Issah Mmari aka E-Sir died in a tragic accident along the Nairobi-Nakuru Highway on his way back to Nairobi from a concert at Afraha Stadium. At 21, E-Sir had made a huge impact on the industry and his songs remain popular.

Taking to social media, celebrities, including Nameless, Wahu and BigPin Jatelo poured their tributes in remembrance of the fallen hero. Nameless fondly remembered the late rapper, praising some of his favourite works.

“It has been 19 years since you left us. Love and miss you bro! You are still inspiring the new generation with your awesomeness! Fam, what is your favourite E-Sir Jam? Mine was “Moss Moss, Leo ni Leo and of course Boomba," he posted.

Nameless has time and again intimated that E-Sir saved his life as they were in the same car and the deceased swapped seats with him.

"We performed the night before, and we were all rested. We departed from Nakuru at around 11am and got distracted by a view of Lake Elementaita for a quick second. That was the last conversation we had. The car had started to veer off the road, and when the driver tried to get back on the road, he lost control, and we rolled a couple of times. Apparently, E-Sir did not have his safety belt on at the time," said Nameless while eulogising him last year.

He added, "On this day, a dark cloud covered our skies, we lost one of Kenya's most gifted musicians. His lyrical delivery and command of the Swahili flow were unmatched. Long after his death, his music and legacy live on. We miss you, bro; till we meet again."

Earlier this year, Nameless partnered with Nelly the Goon, Habib, Dmore and Trio Mio in an urban pop cross-generational collaboration in Bandana ya E-Sir, which aimed at remembering the star by introducing his legacy to the younger generation. 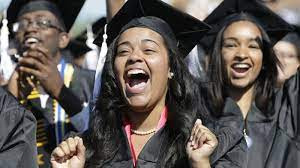 Scoring bad grades is not the end of the world
BLOGS
By Cosmas Butunyi
2 mins ago
Photos: Vasectomy conducted on Nairobi lion
National
By Mate Tongola
30 mins ago
Why learning to code should be a central part of the global education system
Education
By World Economic Forum
35 mins ago
EABL half-year profit drops to Sh8.7b as struggling Kenyans drink less
Business
By Brian Ngugi
1 hr ago
.