By Isaiah Gwengi and Olivia odhiambo | 1yr ago 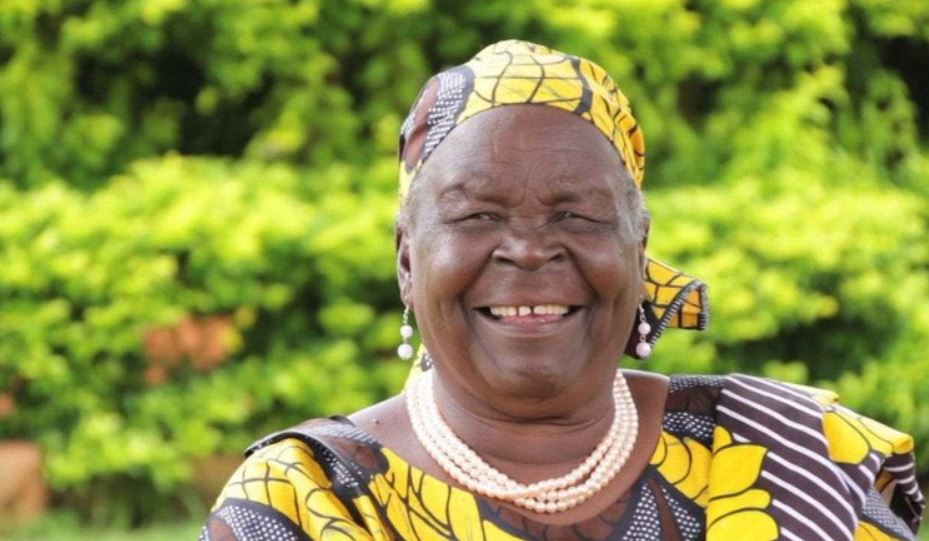 Mama Sarah, who has been sick for some time, died while undergoing treatment at Jaramogi Oginga Odinga Teaching and Referral Hospital.

Masat Obama, the eldest daughter to the late has confirmed the demise of the philanthropist.

Sarah was the third wife of Hussein Obama. She died at the age of 99. She is reported to have fallen sick in 2019.

She had expressed concerns that her sickly condition would affect the normal operations of her Foundation which sponsors orphans and vulnerable children in Kogelo.

However, Siaya Governor Cornel Rasanga, had assured her of his support towards the foundation including donating foodstuff among other necessities once she was discharged from the hospital.

She had hosted former US President Barack Obama at her Kogelo village home when he visited and opened a youth centre.

She was arguably the oldest living matriarch of the Obama lineage.

In his message of condolence, Kisumu Governor Prof Anyang’ Nyong’o said Kenyans will miss her dearly.

“She was always charming and warm to those who visited her home. She was my late mother’s friend and a dear grandmother to all of us. May the Lord rest her soul in eternal peace.”

He added: “Mama Sarah was not only a matriarch of the larger Obama family but a motherly figure to many. She was a philanthropist who helped to mobilize funds to pay school fees for many and vulnerable children. She also supported many widows.” 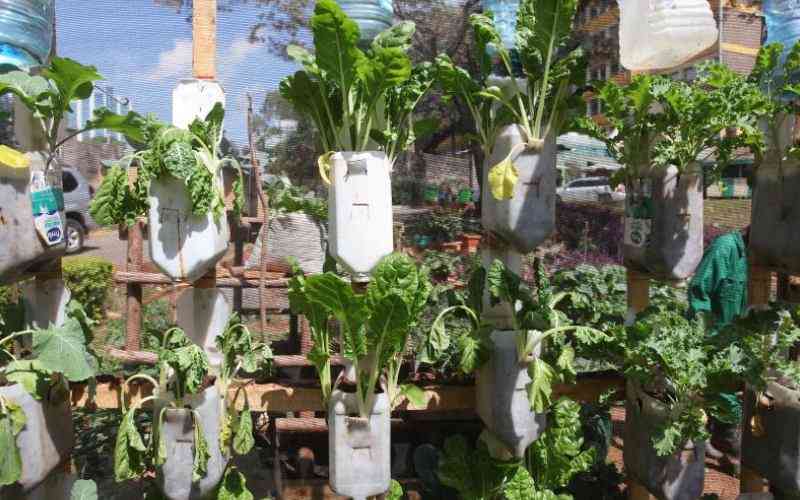 Premium Five ways to control pests in your garden
Crop
By Dr George Mbakahya
10 mins ago
Premium Kenya deploys special forces to DRC as rebels remain defiant
Africa
By Mwangi Maina
12 mins ago
Balala's message as he hands over Tourism docket
News
By Vincent Kejitan
13 mins ago
Kenya start tedious journey to qualify for Under-19 World Cup
Cricket
By Ochieng Oyugi
20 mins ago
. 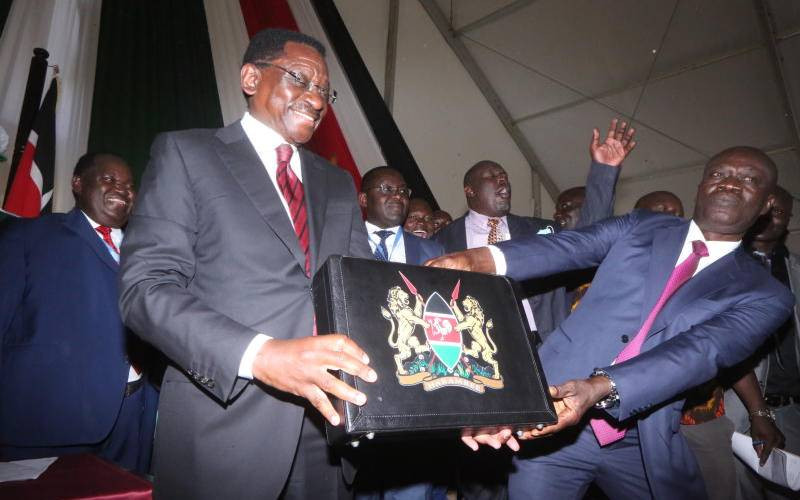