By Dominic Omondi | 1yr ago 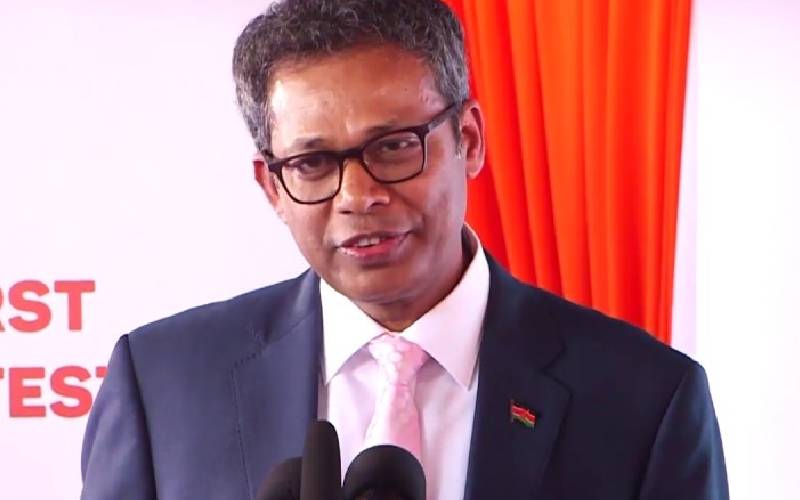 A local ICT company has been locked out of any World Bank-financed projects for 28 months after the global lender accused it of engaging in fraudulent activities.

In a press statement yesterday, Techno Brain Kenya was accused of winning a tender in Liberia after it engaged in an arrangement to obtain and edit confidential bidding documents so that it could bag the contract. The firm is headed by Manoj Shanker (pictured).

“Techno Brain Kenya was subsequently awarded the contract, even though its bid did not meet tender requirements, thus necessitating a substantial reduction in the extent of work provided under the contract,” said the World Bank.

Also sanctioned is Techno Brain’s parent company Techno Brain UAE, which is is said to have helped the Kenyan subsidiary claim the parent firm’s superior technical qualifications as its own.

“These actions are considered collusive and fraudulent practices, respectively, as defined by the World Bank’s Procurement Regulations,” explained the global lender, while excluding Techno Brain UAE from the list of companies eligible for its contracts for 10 months.

The deal that has seen Techno Brain, which has worked in various African countries, stand accused is the Integrated Public Financial Management Reform Project II in Liberia.

It was also meant to strengthen financial control and accountability in public finances in the West African nation.

Other multilateral development lenders, such as the African Development Bank, could also bar Techno Brain under a debarment deal signed on April 9, 2010.

The debarment deal require companies to acknowledge culpability and responsibility for their malpractices.

However, after 10 months, Techno Brain Kenya’s debarment could be reviewed into a conditional one for 18 months.

It will then be eligible to participate in projects and operations financed by institutions of the World Bank Group.

Other than Kenya and Liberia, Techno Brain has also been won contracts in Rwanda, Ethiopia, Malawi, Namibia and Ghana.

By Mate Tongola 28 mins ago
Japhet Koome: A profile of President Ruto's nominee for IG