Pay for your return ticket, Kenyans in China now told

By Allan Mungai | 2yrs ago

The Ministry of Foreign Affairs says it will evacuate Kenyans stranded in China but demanded that the evacuees pay for their flight home.

At the same time, the evacuees must agree to be placed under compulsory quarantine for a period of between 14 to 28 days on arrival in Nairobi.

This is a new development, which the Foreign Affairs PS Macharia Kamau adopted in parliament earlier in the week when answering the National Assembly’s questions on the treatment of Kenyan citizens in the Chinese City of Guangzhou. The government now says it will help those ready to pay for their travel back.

The news was received with skepticism, among Kenyans in China, who feel that the conditions do little to help their situation.

“They are asking for things that they know we can’t get easily. They know people can’t get those health certificates right now,” one Kenyan who has been actively agitating for evacuation told the Sunday Standard.

The Kenyan Embassy in Beijing is asking Kenyans who can afford the cost of a chartered flight to submit their details to be included in the flight home.

Among those who will benefit are thousands of traders and Kenyan students studying abroad who were the worst hit when the lockdown was imposed due to the coronavirus.

Guangzhou, is a favoured destination for traders involved in buying electronics and clothing to sell back home. China says there are at least 15,000 Africans in the city, majority staying there illegally.

The move to airlift those stranded comes amid pressure for the government to evacuate the Kenyans stranded in China. Some, especially in Guangzhou, say they are being mistreated and racially discriminated against after a spike in imported Covid-19 cases in Guangzhou.

Videos shared widely online appear to show Africans, Kenyans among them, being barred from entering supermarkets and restaurants and even evicted from apartments.

The charter flight will be a reprieve on condition they pay their airfare and each must secure a health certificate stating they are free from Covid-19.

The departure date has not been set though the notice informs that their pickup point will be in Guangzhou.

Those seeking to be airlifted are also required to state whether their China visa status is active, a requirement that has caused anxiety due to a number of Kenyans who have overstayed in the city and province that they are in.

The programme is being headed by Kimani Waweru the deputy head of mission at the Kenyan Embassy in China. 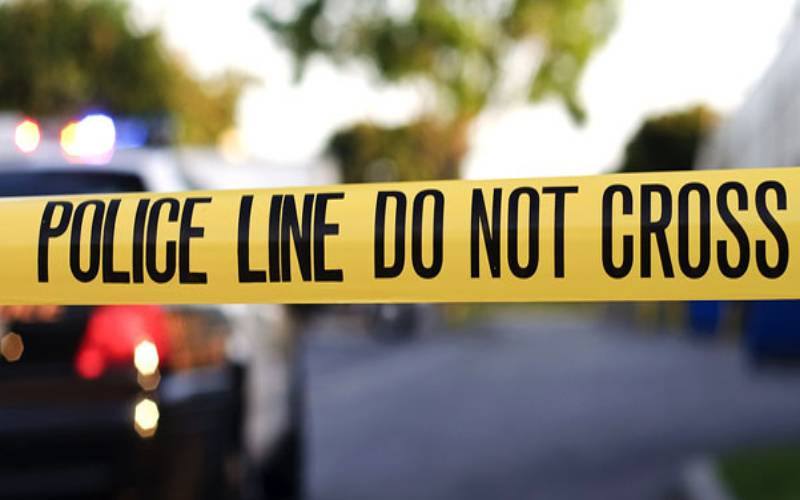 At least 25 killed in Burkina Faso attack in Sahel region
Africa
By Xinhua
11 mins ago
Proposed Sudan-Israel peace deal triggers protest in Khartoum
Africa
By VOA
16 mins ago
20 convicted terrorists escape Syria prison after earthquake
World
By VOA
21 mins ago
Boeing plans to cut about 2,000 finance and HR jobs in 2023
America
By AP
28 mins ago
.