African countries with no confirmed cases of coronavirus

Africa
Novel coronavirus has defied geographical and political boundaries since it broke out last year, leaving a handful of countries without reported case. 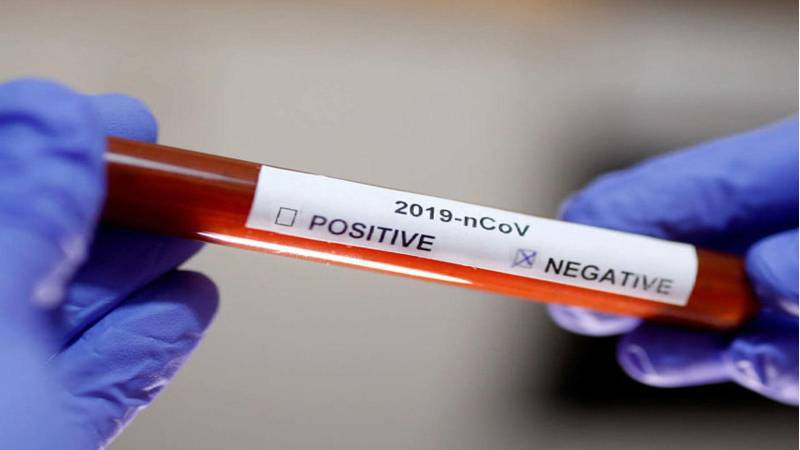 The novel coronavirus has defied geographical and political boundaries since it broke out last year, leaving a handful of countries without a reported case of the virus. In Africa, often touted for its fragile healthcare system, only six countries have been spared of the highly-contagious virus, at least as of March 31. South Sudan has no confirmed case yet her immediate neighbour to the north, Sudan has reported seven cases and two deaths, so far.

Lesotho on the other hand, is surrounded by countries choked with the virus, including Africa’s worst-hit South Africa, also has no reported case. Others include Comoros, Sao Tome and Principe, Burundi and Malawi. The continent has over 5,000 confirmed cases of the virus first reported in Wuhan, China late last year. Most of the first identified cases in Africa are all imported. The patients arrived from Europe, the United States and from China. The first confirmed case on the continent was in Egypt.

So far South Africa is leading with the number of coronavirus cases, having a total of 1,326. Egypt, Algeria and Morocco have 656, 584 and 574 cases respectively. According to World Health Organisation (WHO), experts are worried about Covid-19 spreading to Africa because of poor healthcare systems. The continent lacks adequate equipment, funding, insufficient training of healthcare workers, and inefficient data transmission. The virus has spread to dozens of countries within weeks. Governments and health authorities across the continent are striving to limit widespread infections.

To curb the spread, WHO has been supporting African Nations with early detection by providing testing kits to countries, training dozens of health workers and strengthening surveillance in communities. “Forty-seven countries in the WHO African region can now test for COVID-19. At the start of the outbreak only two could do so,” WHO reported. Globally, more than 37,000 people have died from the virus while over 780,000 infections have been confirmed in at least 178 countries and territories. More than 166,000 people have recovered from the coronavirus.