23 football stars who have tested positive for Covid-19

Football
FACTCHECK: Game Yetu has compiled the latest list of popular stars who have been CONFIRMED to have the disease. 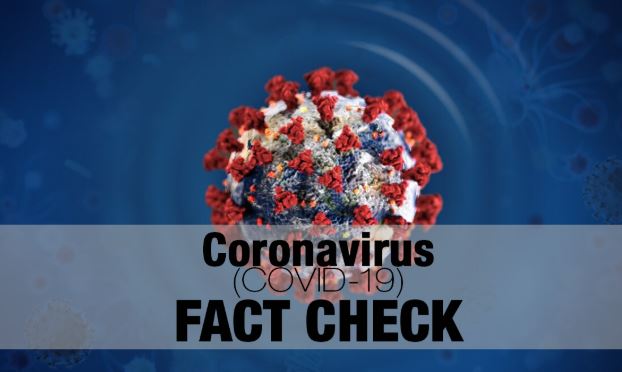 The coronavirus outbreak has led to an almost complete shutdown of professional sports in the world. The virus, having originated from Wuhan in China in December last year, continues to wreak havoc in the sporting world. Football has been at the epicentre of this deadly virus that continues to destroy people irrespective of their race, colour, and creed or where they come from.

Despite footballers being incredibly fit athletes, they are susceptible to contracting Covid-19 like anyone else. Game Yetu has compiled the latest list of popular stars who have been CONFIRMED to have the disease. This story is developing and will be updated through the course of the coronavirus outbreak. According to official numbers on Friday (17/04/2020), there are currently 2,231,990 coronavirus cases in the world with 153,252 succumbing to the deadly virus. 568,218 have recovered from Covid-19. Norman Hunter (Friday 17/04/2020)

Former Leeds United and England defender Norman 'Bites Yer Legs' Hunter died on Friday after contracting Covid-19. "Norman was taken to hospital last week after being diagnosed with COVID-19 and despite continuing to battle and the best efforts of NHS staff, he sadly lost his fight earlier this morning. "He leaves a huge hole in the Leeds United family, his legacy will never be forgotten and our thoughts are with Norman’s family and friends at this very difficult time," Leeds said on their website. A part of England's World Cup-winning squad in 1966, Hunter won 28 caps for his country, scoring two goals. Following his departure from Leeds in 1976, Hunter went on to enjoy spells with Bristol City and Barnsley, going on to manage the latter as well as Rotherham United and Bradford City.

Kenny Dalglish (Friday, 10/04/2020) Liverpool legend Kenny Dalglish tested positive for coronavirus on Friday. In a statement, Dalglish's family revealed the legend was in hospital regarding a different matter on Wednesday but was given a COVID-19 test. "Sir Kenny was admitted to hospital on Wednesday, April 8, for treatment of an infection which required intravenous antibiotics. "In keeping with current procedures, he was subsequently tested for COVID-19 despite having previously displayed no symptoms of the illness. Unexpectedly, the test result was positive but he remains asymptomatic.

"Before his admission to hospital, Sir Kenny had chosen to voluntarily self-isolate for longer than the advised period together with his family. He would urge everyone to follow the relevant government and expert guidance in the days and weeks ahead. "He would like to take this opportunity to thank the brilliant NHS staff, whose dedication, bravery and sacrifice should be the focus of the nation's attention at this extraordinary time. "He would also ask that they are given the space to do their jobs during what is an extremely challenging time for them and that his own family's privacy is respected. "He looks forward to being home soon. We will provide further updates as and when it is appropriate,” the statement read. Dalglish led Liverpool to their most recent English league title in the 1989-90 season, before managing Blackburn Rovers to Premier League glory in 1994-95.

Mario Balotelli set to be sacked by his club

Mario Balotelli set to be released by Brescia