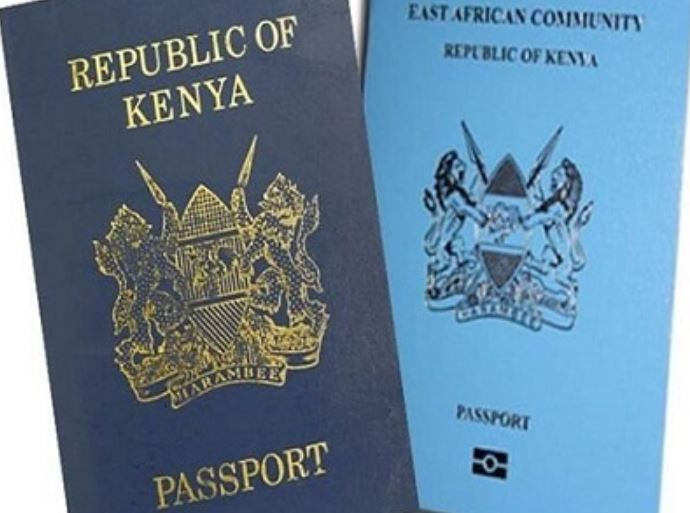 Why single mums need mentors for their sons
Parenting
By Ainea Bolingo
24 mins ago
How to cope with adversity this year
Wellness
By Esther Muchene
54 mins ago
Gunn's new DC slate features Superman, Supergirl and Batman
News
By AP
1 hr ago
Premium Chebukati: This is my story
Politics
By Nzau Musau
1 hr ago
.