We must embrace turnover tax for long-term benefits 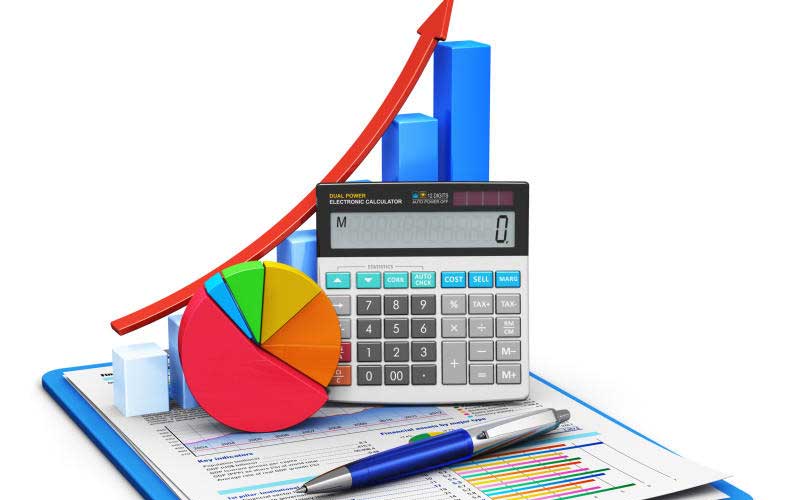 The first day of the New Year saw the implementation of key provisions in the Finance Act 2019. This included the reintroduction of turnover tax (ToT), which evoked mixed reactions. The main argument, however, was that the tax would cripple the informal sector.

SEE ALSO: MPs give and take as they pass tax Bill

There is need to have an honest conversation about ToT before casting aspersions on the Kenya Revenue Authority and the government. The informal sector has been vibrant in terms of creating employment and contributing to the gross domestic product (GDP). Reports put the sector’s contribution to the GDP at between 35 and 45 per cent. And compared to the formal sector, this sector commands a higher share of employment opportunities in the market. Unfortunately, the sector's success is not felt in the national revenue kitty. This is not a phenomenon unique to Kenya; governments in the developing world have been scratching their heads on the best way to tap this revenue with little success. So ToT is the best bet our government is counting on to cash in from this rich reservoir. Successful taxation of the informal sector comes with multiple benefits.

First and most important, it will be a major boost to the revenue kitty, which will in turn go a long way in bridging our perennial budget deficits. This could also be a way of freeing our country from foreign debts that are a threat to our sovereignty. Second, it will help close the rift between taxpayers and the non-taxpaying population. It is therefore important to look at ToT as an avenue to better our country in the long-run. Furthermore, the more taxpayers we have in the bracket, the higher the chances of lower tax rates across the board in future.  Matthew Mworia

Enact laws to question leaders' errant ways and not cover them

Enact laws to question leaders' errant ways and not cover them