Kenya
Martin Lokori Lopale, 29, was stabbed him on his right side and is said to have bled to death in the 3pm incident. 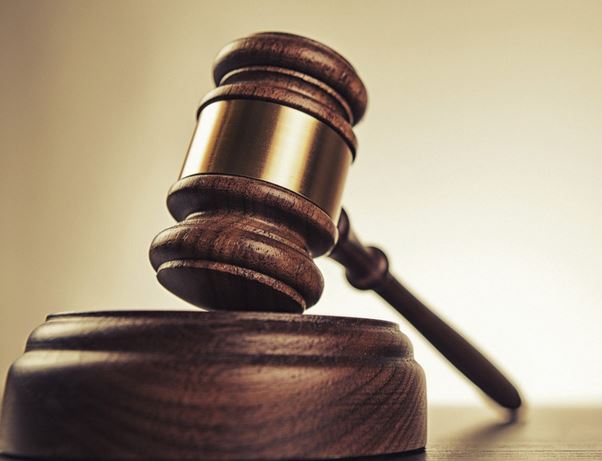 An athlete was on Monday evening stabbed to death as he tried to separate two herdsmen who were fighting over grazing boundaries in Gitwamba village Saboti sub-county, Trans Nzoia County. Martin Lokori Lopale, 29, was stabbed him on his right side and is said to have bled to death in the 3pm incident. Lopale who is a former herdsboy has for the past one month been training with local budding athletes among them Sakong.

According to a neighbour Andrew Khisa, Lopale recently participated in Athletic Kenya cross country meeting in Kapsokwony and Endebess road race senior men’s 10 km. Khisa told the Standard that Lopale has been training with his son Alpha Sakong after the two become friends during the Kapsokwony and Endebess meetings. He was expected to report to a training camp in Iten on January 5, this year. County commander Ali Ayub said investigations had been launched over the killing.