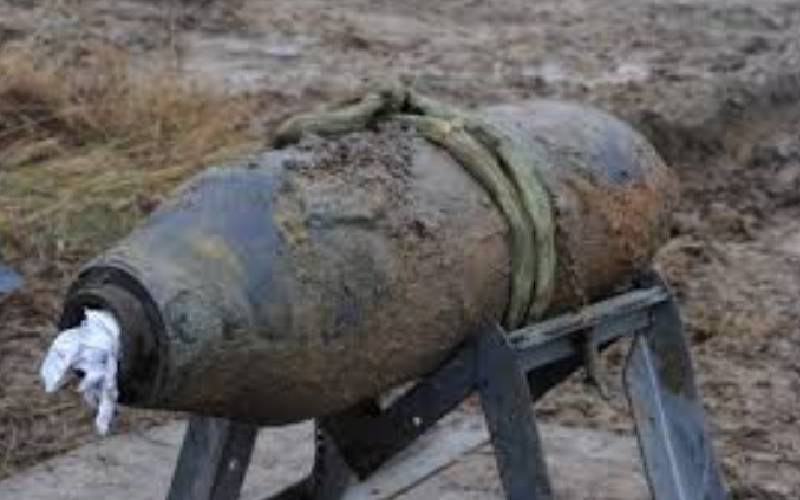 Around 54,000 people were evacuated from the southern Italian city of Brindisi on Sunday as experts worked to defuse a World War Two bomb, authorities said. Corriere della Sera daily said the operation was the biggest peacetime evacuation in Italy, with more than 60% of the city’s residents forced to vacate a “red zone” in a radius of 1,617 meters from where the bomb was found. The British bomb, believed to have been dropped on the city in 1941, is 1 meter long and contains 40 kgs of dynamite, authorities said. It was found by chance last month during refurbishment works at a cinema theater. The city’s airport, train station, two hospitals and a prison were shut down and evacuated as part of the operation, which authorities expect to be completed around lunchtime. The same bomb was found in South Germany in 2016 leading to an evacuation of 54,000 people from their homes. It was a British bomb that was found in the city of Augsburg and led to the biggest mobilisation in Germany — around 900 police officers — since the war itself. The 1.8-tonne explosive had been found on Tuesday during work at a construction site in the centre of the Bavarian city, but authorities planned to defuse the bomb around mid-day Sunday.