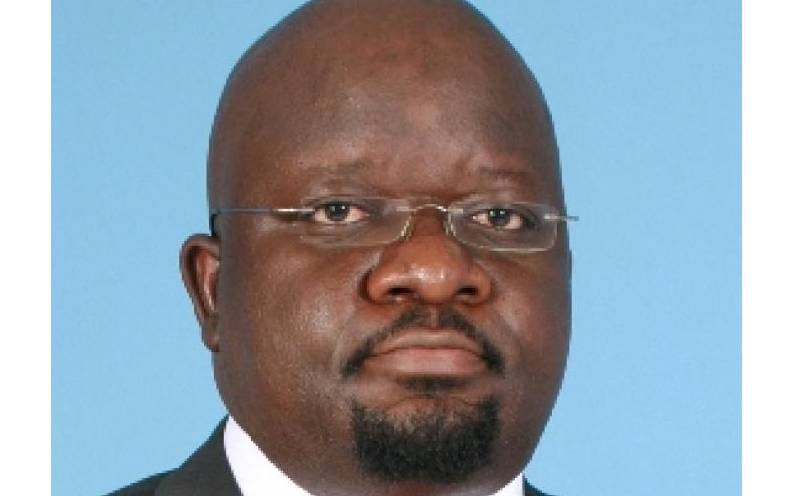 A Kilifi County assembly member has lost his seat after the Speaker Jimmy Kahindi (pictured) declared the seat vacant following a protracted legal battle that ended in the nullification of his August 8, 2017, victory. The anticipated by-election is expected to spark a renewed rivalry between ODM and its estranged NASA ally the Amani National Congress. Although the Court of Appeal nullified Dabaso Ward MCA Emmanuel Changawa's election about three months after he exhausted all his appeals; the declaration of a vacancy was delayed because the court document was wrongly classified as having been declared in the Environment and Land Court in Malindi.

Changawa will now be going to seek reelection.

“The person ceases to be a member of the County assembly from today,” said the speaker in the gallery.

The declaration came after the court of appeal sitting in Mombasa ruled that the Independent Electoral and Boundaries Commission (IEBC) erred in declaring Changawa the winner in the 2017 General election.

Changawa who addressed journalists outside the assembly premises said that he was confident of being reelected in the by-election set to be announced by the IEBC.

“I am confident that my party ODM will give me a direct ticket having been a loyal life member and I am also confident that I will be re-elected to serve the people of Dabaso ward.

Malindi chief Magistrate Julie Oseko had upheld the election of Changawa and absolved the IEBC of electoral malpractices during the polling period but the petitioner Dickson Karani of Amani National Congress (ANC) party appealed to the high court where Judge Weldon Korir overturned Oseko’s ruling.

Korir cited documented evidence in forms submitted by IEBC which were ignored by the lower court when sustaining Changawa's victory.

Changawa appealed the decision at the Court of Appeal in Mombasa and the court upheld the ruling of Justice Korir.

Speaker Kahindi added that he received a letter from the appeal court but had to return it because it lacked the requisite rubber stamp.

“I received a letter from the court early this year but I had to return it because it a had a stamp of the Environment and Lands court and being a lawyer by profession I could have landed in legal trouble if I had used it to declare the seat vacant,” he said.

He said that he received another letter with the correct corresponding stamp 18 days ago and declared the seat vacant.

ODM found itself in a similar predicament earlier this year when the Court of Appeal nullified former Ganda Ward MCA Abdulrahman Omar August 8, 2017's victory following a petition by Kadu Asili's Reuben Katana. Katana defected to ODM and was nominated to vie. This forced Omar to vie as an independent candidate. Omar's candidacy was supported by estranged Malindi ODM MP Aisha Jumwa and DP William Ruto. Campaigns for the Ganda by-election ended in violence and murder of Katana's uncle Ngumbao Jola at Katana's home on the eve of the polls. Jumwa was arrested and freed after the fracas but she remains under investigation.