A taskmaster of Kenya Air Force makes his last flight 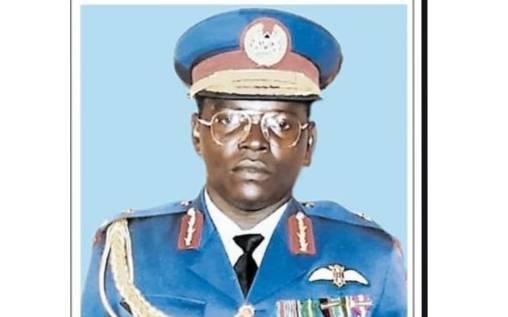