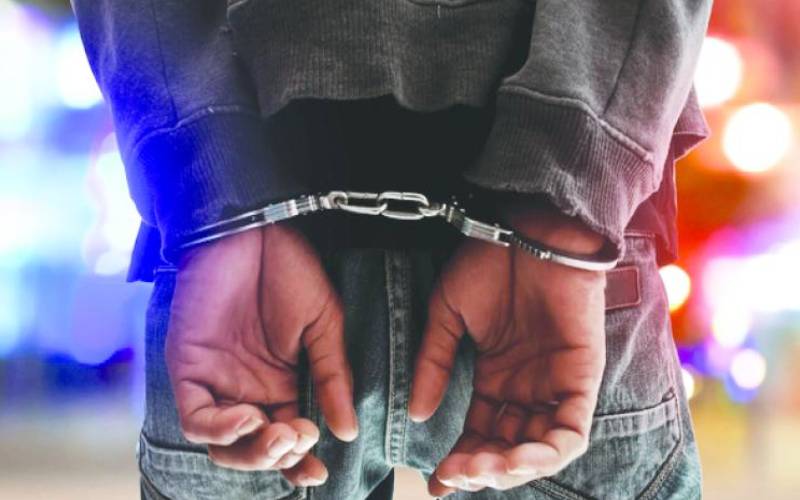 A 26-year-old Nakuru man will serve 30 years in prison for defiling his 12-year-old niece. EW was sentenced on Friday by Nakuru Senior Resident Magistrate Yvonne Khatambi. Khatambi said there was a need for the accused to face a deterrent sentence for justice to be served. She said the sentence was warranted since defilement has become rampant. Khatambi added that she considered the accused a first offender, young and remorseful. She also considered the recommendations of the three-year probation. “The court notes that the offence is serious and a non-custodial sentence would not serve justice to the minor." Khatambi went ahead to sentence EW who has 14 days to appeal his sentence. Although the man insists he is innocent, he was found guilty through the court process after the prosecution lined up nine witnesses. The prosecution proved that EW defiled his niece between 2017 and January 28, 2018, in Njoro sub-county, Nakuru County. The complainant testified that she lived with the uncle and his grandmother in the same house. She added that it was not the first time she had been defiled by her uncle. The clinical records show the complainant was examined six months after the incident.