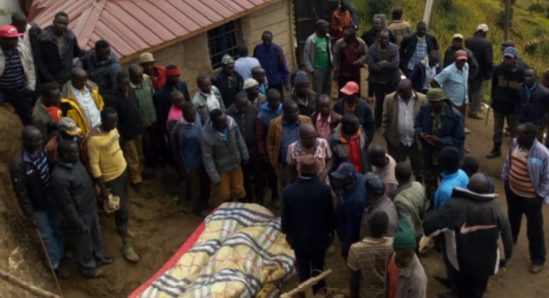 SEE ALSO: At least 50 dead in landslide at Myanmar jade mine, officials say

“Floods may suddenly appear even in places where it has not rained heavily, and they can be deeper and faster than they look, especially in semi-arid and urban areas,” the department warned. Four people also died in Kitui County after the vehicle they were travelling in was washed away while the driver tried to move across a flooded seasonal river. The incident happened at Mutindi stream near Matinyani market on Wednesday night. Three bodies have been recovered.