By Harold Odhiambo | 2yrs ago 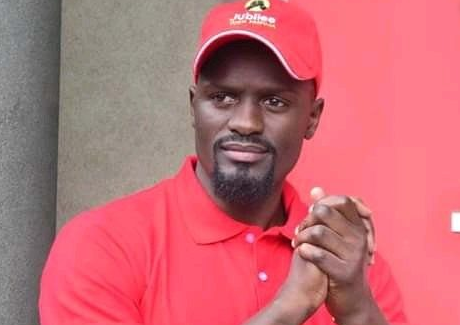 A voter has gone to court, seeking orders to block Jubilee candidate McDonald Mariga (pictured) from contesting in the Kibra by-election.

Bernard Ongir, a voter from Kisumu, also wants the court to suspend the Kibra by-elections indefinitely. Ongir, in his petition, claims the electoral commission unlawfully cleared Mariga to contest the seat

In the petition, filed under a certificate of urgency, Ongir has listed the Independent Electoral and Boundaries Commission (IEBC) and Mariga as the respondents.

He wants the court to suspend the Kibra by-election until IEBC corrects alleged anomalies that have led to the inclusion of Mariga in the by-election.

“The first respondent (IEBC) failed in its obligation and without following the law approved the candidature of the second respondent (Mariga),” said Ongir.

The matter will be mentioned on October 23.