At least seven pupils were Monday confirmed dead and over 50 others injured after classrooms collapsed at Precious Talent School on Ngong Road, Nairobi. The affected classrooms were in a two-storey building that caved in at around 6.50 am, witnesses said. Government Spokesperson Colonel Cyrus Oguna confirmed that seven learners had died and 59 others injured rushed to Kenyatta National Referral Hospital for treatment. Oguna said that the government would cater for the medical bills of the ijnured pupils. “59 students have been taken to hospital for treatment and we can also confirm that there have been seven fatalities. This is a private school but the government is going to ensure the injured pupils receive medical treatment,” said Oguna. He said a further statement would be issued later. 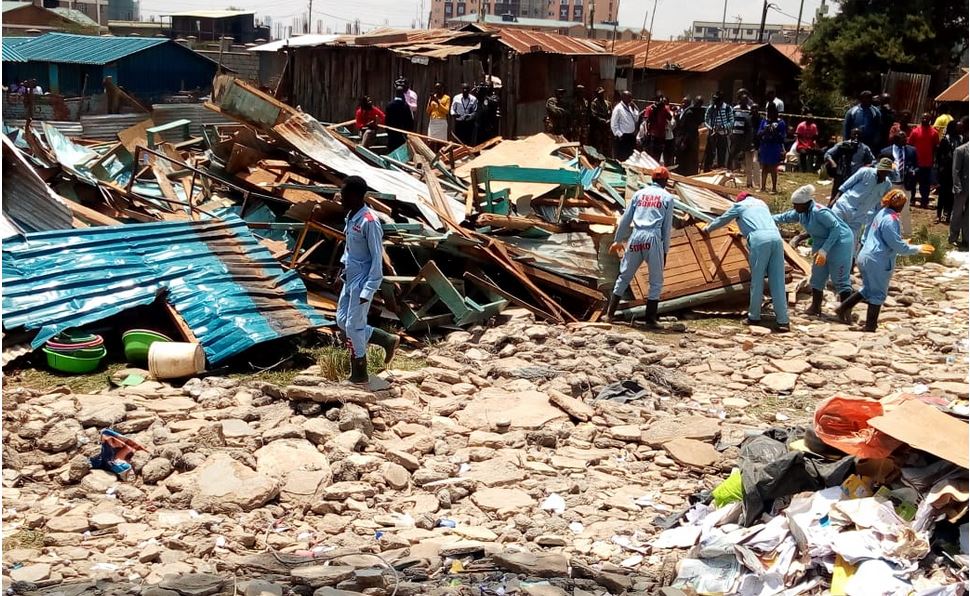 There were 850 pupils at the school at the time of the incident. The top floor of the building was housing the junior primary pupils but the most affected learners are those in Class six, seven and eight on the ground floor. 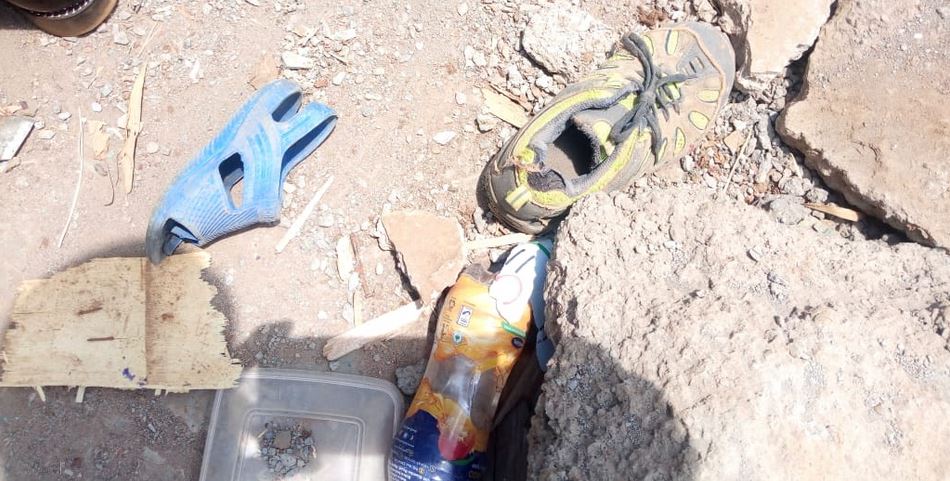 Parents of the affected pupils rushed to the scene when news of the incident broke out. Officials said investigators would establish if laid down rules were followed in its construction. 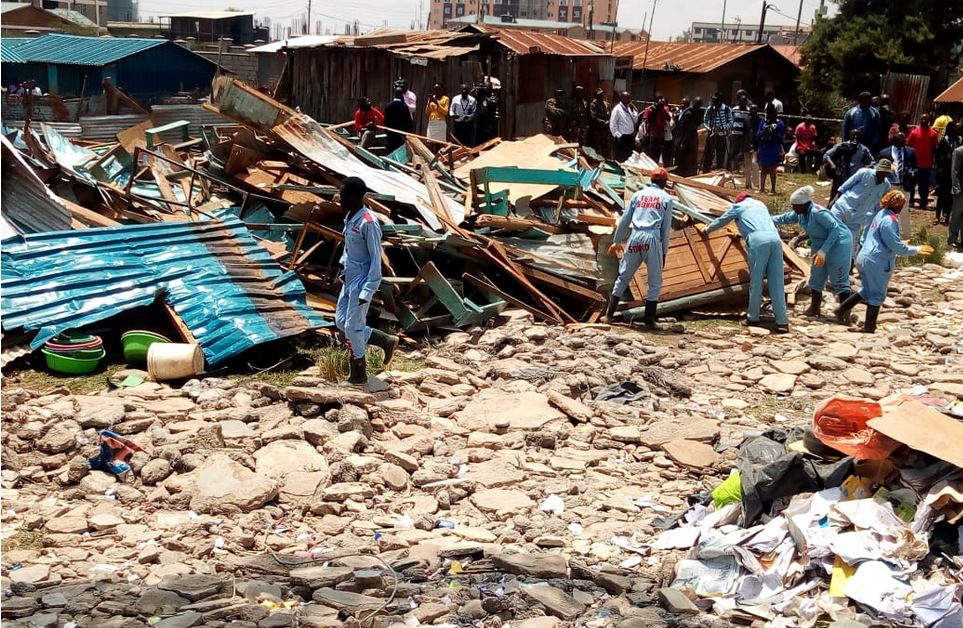 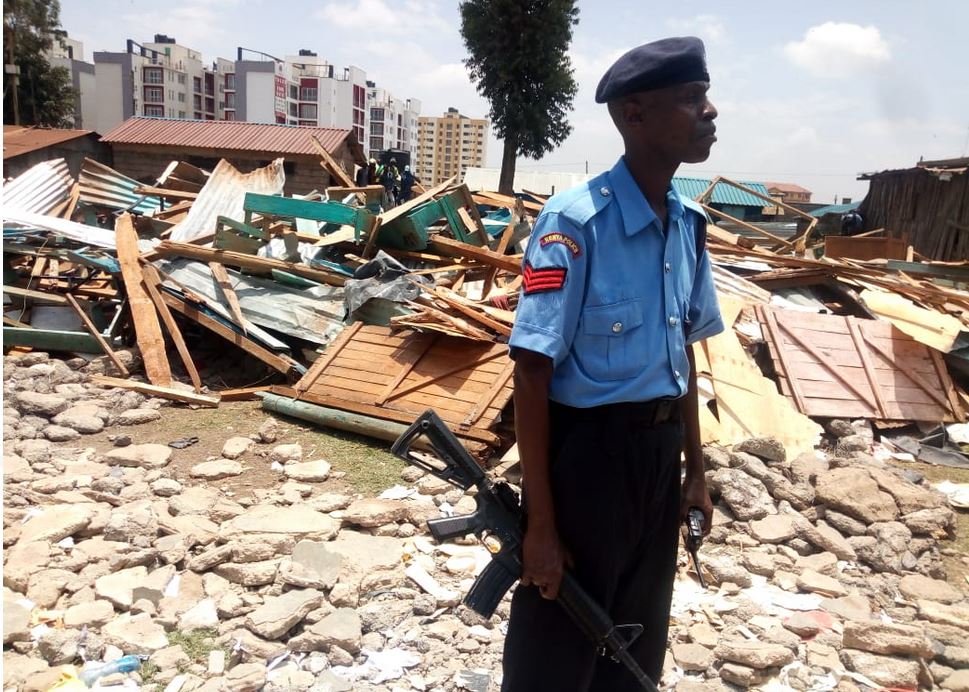