Girl kills self after teacher chides her over period

Rift Valley
According to Chepkurui, her daughter’s periods began in class on Friday. 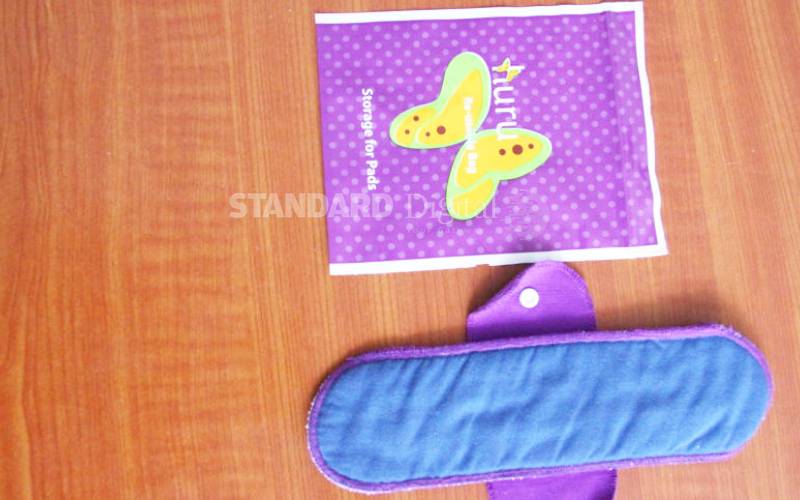 A 14-year-old girl committed suicide after her teacher said she was dirty for soiling her dress in class. The mother and relatives of the Standard Six pupil claim she hanged herself out of shame after being humiliated in class by a female teacher. The pupil at Kabiangek Primary School in Konoin Constituency was found hanging from a tree last Friday. On Tuesday afternoon more than 200 parents from the school accompanied the girl’s mother, Beatrice Chepkurui, in a protest march to the institution where they condemned the teacher and management of the institution for failing to protect the pupil. Police arrested five parents in the ensuing drama at the school. Learning was also brought to a standstill. The twig-carrying and placard-waving parents demanded an explanation from the management of the school, saying it was wrong for a teacher to humiliate the girl in the presence of fellow pupils over something as natural as menstruation. According to Chepkurui, her daughter’s periods began in class on Friday. “She had nothing to use as a pad. When the blood stained her clothes, she was told to leave the classroom and stand outside,” she said. She committed suicide the same day in the evening. Her mother said other girls in her class later narrated how she was thrown out of the classroom for soiling her dress.  Although Police said they were still investigating the incident, her mother and other relatives say what triggered it is clear. “It was very inhumane for the teacher to humiliate her, and that is the reason she hanged herself. The teacher should take responsibility,” said one of the girl's relatives. The school's headteacher John Kosile refused to comment on the issue, saying it was under investigation.  “I am not in a position, at the moment, to comment or react to the claims, since the matter is being investigated. Police are in a better position to give information on the matter,” Mr Kosile said on the telephone. Several parents who protested at the school said it was absurd for a female teacher to humiliate a girl because of menstruation.  “It is wrong for a female teacher to humiliate a girl before other pupils because of her periods. How can a 14-year-old withstand such humiliation?” a parent said. The parents demanded that police question the teacher involved to know the circumstances that led to the girl's expulsion from class.  “It is more than five days since the girl died and we have reported the circumstances which led to her death and nothing has been done. It is unfortunate that they have not questioned the teacher,” another parent said. According to Konoin OCPD Alex Shikondi, reports indicated that the girl left school at 10am, picked a container to go fetch water but did not return.  “She was found hanging from a tree. She did not leave a note explaining the reasons for her action,” said Mr Shikondi.  Stigma over menses is still prevalent in some communities, with women considered impure and dirty, and their activities heavily restricted. In some communities, menstruating women are not allowed in the kitchen and in church.

Samburu man on the run after killing mother over land