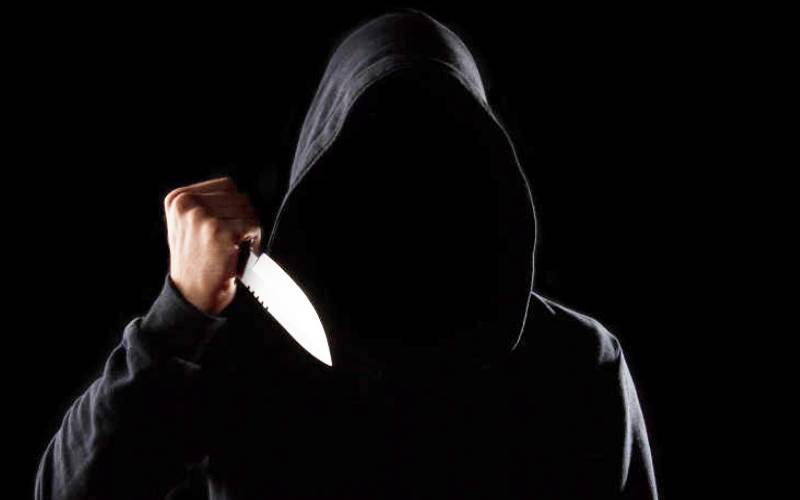 A Nakuru businessman has died after being attacked by a gang in Industrial Area. Nakuru Town West police boss Patrick Olonyi said Daniel Wachira, the owner of Biscept Limited Company, was attacked at midnight. Wachira had gone to supply products to clients in Kisumu. When he got back at around 1am he was confronted by the gang.

"Hooded criminals armed with crude weapons got into the compound by jumping through the perimeter wall," Olonyi said. It is unclear why Wachira was attacked. The criminals took his mobile phones and ransacked his offices before escaping. His workers took him to Mediheal Hospital in Nakuru but he was pronounced dead on arrival. Police have commenced investigations.