Blanket declarations and ambiguity should be avoided at all costs 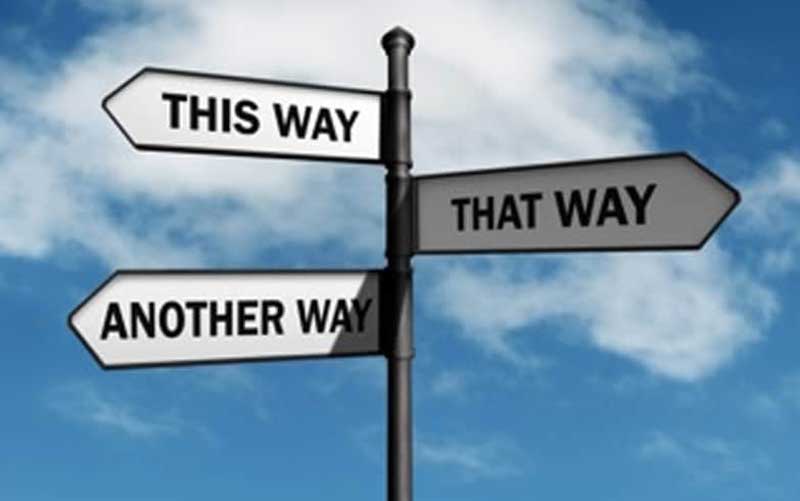 Unsurprisingly, even those versed in the English language fall into snares of ambiguity and tautology once in a while. To most of us, English is either a second or third language. As such, it is only through reading, writing and speaking the language that we can hope to become proficient in it. Too often, we come across writings that are subjective, yet a writer must strive to remain objective, particularly where opinions, commentaries and analyses are concerned. However, objectivity should not be misconstrued to mean massaging people's egos. It is about telling the truth even when it is not pleasing to all. Under blanket declarations like; ’Kenyans have said', 'we will not accept', 'Luhyas are not happy with', some writers give misleading or outrightly false information to validate unconvincing arguments. To illustrate ambiguity, subjectivity, misleading and false information, let us consider the following passages from an online publication: "Kenyans love funerals – other people’s, of course, not their own".  To claim that Kenyans love funerals is to disrespect and insult them. Who, including the writer of this passage would love to lose a loved one just to have a ball during the departed’s funeral service? The term 'Kenyans' is holistic, representative of over 45 million people who occupy and live in the geographical location known as Kenya. It is irresponsible to use blanket words in telling a story. Such general terms should be preceded by the adjectives ‘some’, ‘many’ or ‘most’. Where the number of people involved is known, use specific figures. For example, “Five million Kenyans registered for the Huduma Namba”. It is preposterous that one can attend his or her own funeral as the writer suggested by writing "of course, not their own". "Politicians enjoy the captive audience Big Funeral provides, just like a church service". In the manner in which it is written, 'Big Funeral' might as well be the name of an individual who provides captive audiences. More ambiguity is evident when it not clearly stated whether 'church service' enjoys captive audiences as politicians do, or it is where the captive audience is found. The position assigned to the verb 'provides' in the sentence is responsible for the ambiguity. Moving it to the end of the sentence makes it clearer; “Politicians enjoy the captive audience a big funeral, just like a church service, provide”. Placing the conjunction 'that' before definite article 'a' eliminates ambiguity. Besides, the capitalisation of the first letters 'in the words big and funeral is unnecessary. There are many funerals across the country on any given day. Thus, the omission of the definite article 'a' before either 'big funeral' or simply 'funeral' advances the ridiculous suggestion that we do occasionally have one big funeral across the country. 'A big funeral' is a more specific phrase in telling the reader that whichever funeral is being referred to, is just one among many. "Religious leaders always want Big Funeral because it offers them prominence – appearing on TV, rubbing shoulders with politicians and possibly attracting new followers by threatening distraught mourners with the Day of Reckoning. To the background of soulful music, they declare that an answer to death exists. Big crowds also mean more money given as offering." Absolutely perplexing Employing such declarations is demeaning, misleading and false. Do people only appear on TV or gain prominence at funerals? Another falsity in this sentence is the declaration; 'big crowds mean more money given as offering'. There is a single politician known to give various churches more money through single donations than the churches’ multitudes of congregants have given in decades of offering. To say it is 'to the background of soulful music' that religious leaders declare an answer to death exists is wrong. The word order is all jumbled, not making sense at all. It is 'with soulful music playing in the background’ that religious leaders ministering at funerals declare there is an answer to death. But then, an answer to which question among the many around the mystery that is death? "It is absolutely perplexing how thinking people can spend three or four hours listening to the usual platitudes about the dead spewed out in solemn tones at every funeral". The verb 'spew' refers directly to the noun 'platitudes' hence should come immediately after it; 'platitudes spewed about'. "But this last point is precisely the reason why journalists enjoy Big Funeral: the emotional value of the event". Journalists don't enjoy funerals. It is tautological to use 'reason' and 'why' together. Mr Chagema is a correspondent at The Standard. [email protected]