Chinese herbal clinic among 30 shut by poisons board 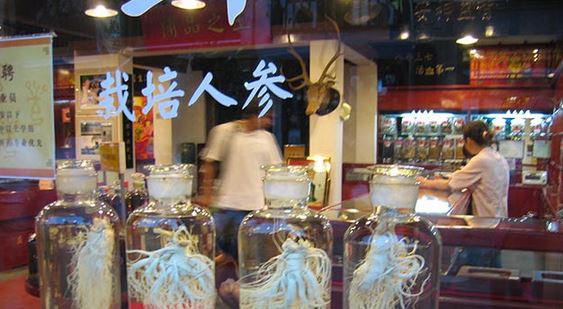 A Chinese herbal clinic is among 30 health facilities that use alternative medicine which have been shut by Pharmacy and Poisons Board (PPB). The board has confirmed that an ongoing crackdown on herbal clinics which have become notorious has also seen 76 premises inspected and 29 persons arrested. The arrested have already been charged. Among those charged is a Chinese national from the Chinese clinic, East and West Medical Centre was found without the proper documents to operate the facility and deal with drugs. Most of the drugs appeared to have been packaged and manufactured in China. “A large consignment of contraceptive pills labelled in Chinese and other assorted medicines all labelled in Chinese were seized,” said Dr Dominic Kariuki Officer in charge, Good distribution Practices and Ports of Entry. The crackdown, he said, targeted clinics and pharmacy outlets that were found to have flouted regulations. He said some of the issues the board’s inspectorates were looking for are manufacturing of medicinal substances for sale without the necessary license, supplying of poisons (in cases where a container does not indicate the list of ingredients or manufacturing and expiry dates) and sale of unregistered drugs. “The seized herbal products will also be taken for analysis to check for adulteration with conventional medicines and contamination,” said Kariuki. He said the crackdown has revealed the disturbing environment in which the said herbal medicines are made, which are not only unhygienic but also unlicensed. For example, a leading herbal facility in Nairobi which has its clinic in Ngara, was found to manufacture or prepare its herbal medicines, claimed to cure cancer, at an iron sheet premise in Kahawa Wendani. “Kenyans are advised to seek for treatment from the established mainstream healthcare facilities which stock registered products whose quality, safety and efficacy can be guaranteed,” he said.