Ebola scare brings out the worst in Kericho 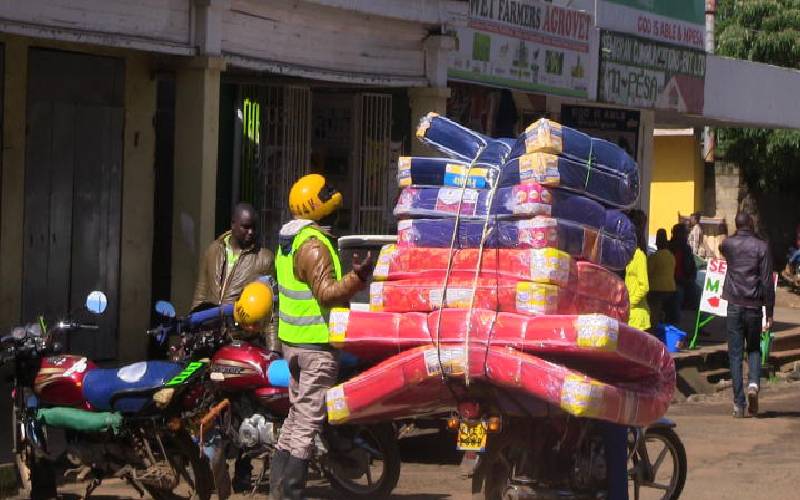 Residents of Kericho jammed the county referral hospital, where a suspected case of the deadly Ebola virus was reported. Instead of avoiding the hospital, where a woman had been quarantined after showing symptoms similar to those exhibited by Ebola patients, curious residents rushed to the hospital eager to see the patient. They jammed the hospital's parking space, pushing and shoving to catch of glimpse of the patient, oblivious of the fact that Ebola can easily be spread through contact.

The residents loudly discussed the incident and made jokes about the deadly disease. In the crowd were also some local ward reps who claimed they were in the hospital to "follow up on the Ebola incident."

All this time, Governor Paul Chepkwony was releasing hourly media bulletins seeking to assure residents that there was no confirmed case of Ebola locally. Mr Chepkwony, a chemistry professor, chose the safety of his boardroom as the location to release the results of tests on blood samples from the patient, which had been sent to the Kenya Medical Research Institute (Kemri) in Kisumu. "I would like to thank doctors at the county hospital since as soon as the patient with symptoms of Ebola disease arrived at the scene, they immediately quarantined her so that she could not place the lives of other patients at risk," he said.

The patient was Ebola negative. “I take this opportunity to thank our health team for the high state of alertness in disease surveillance and how they managed the situation,” he said. The governor must have been relieved. Had it been Ebola, chances are that some curious resident would have contracted it.