Chance to love: Switched at birth then re-united after several years

Kenya
Twist of fate: Carlos and Wilber are both big men, with robust heads, full lips and serious expressions. 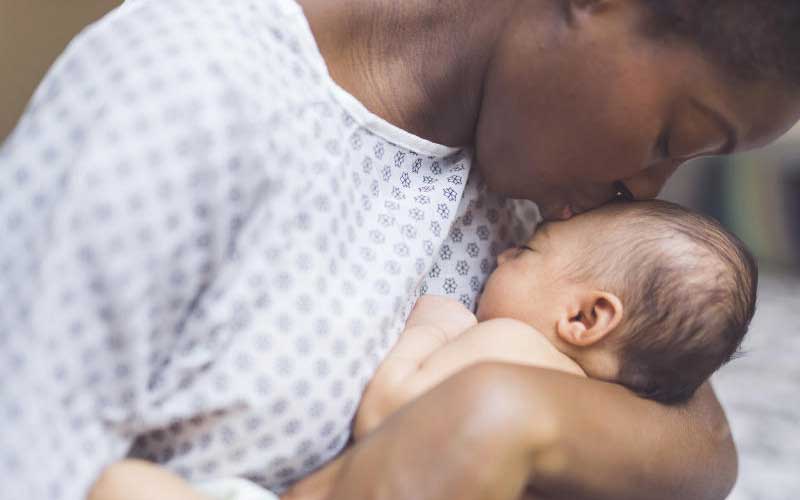 Two pairs of identical twins mixed after birth in 1988 and grew up apart, reunited 25 years later through a combination of chance events. It all started when a colleague of Bogota office worker Jorge Enrique Bernal Castro went to buy meat at a butcher’s shop in Bogota. She could not believe how similar her colleague and the butcher were. Both had the same skinny body, narrow face, small mouth and a cheeky smile. Intrigued by the similarities, she took a photo of the butcher and showed it to Jorge, who got in touch with the butcher and the two met up. Their surprise was doubled, or quadrupled if you would like, when they realised the person they had up until then believed to be their respective fraternal twins, Carlos Bernal Castro and Wilber Canas Velasco, bore a striking resemblance to each other. Carlos and Wilber are both big men, with robust heads, full lips and serious expressions. William and Jorge were born on December 21, 1988 in the Materno Infantil Hospital in Bogota. Wilber and Carlos were born a day later in northern Santander province. They all left hospital on the same day, with their mothers none the wiser. William was taken with Wilber by Wilber and Carlos’s parents to a rural area in Santander while Carlos and Jorge stayed with Jorge’s mother in Bogota. Later, William moved to Bogota to work at a butcher’s, where he was spotted by Jorge’s colleague. Before they all met up for the first time, all four had been apprehensive and worried what the others may be like. But as soon as they met, their fears started to dissolve and the wariness gave way to words, jokes and questions. The Twin Studies Centre of California State University, US, has since 1922 collected data of publicly known twins separated at birth. China has a significantly high number of reared-apart twins because its 1970s one-child policy led to the abandonment of tens of thousands of infants. After more than 170 individual studies, the Minnesota experiment concluded that similarities between twins are due to genes, not environment or upbringing. [Adapted from BBC and Sunday Standard reports]

Six police officers to be charged over deaths, shootings and assault

Six police officers to be charged over deaths, shootings and assault