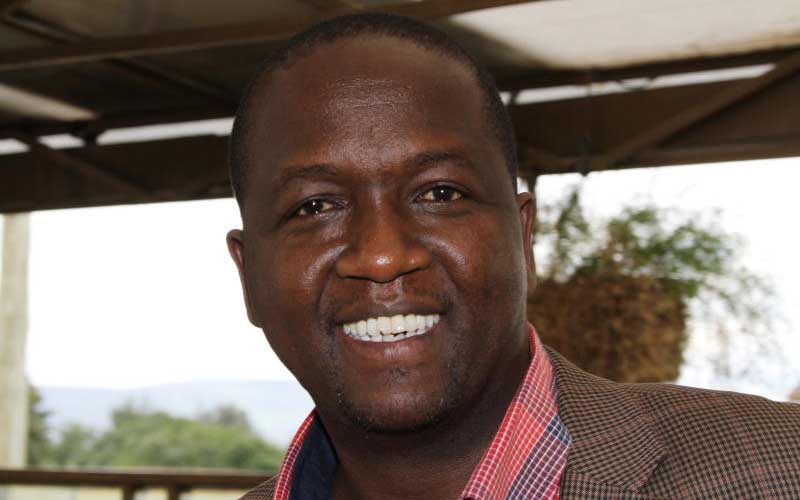 Jubilee will fall apart before 2022, Tiaty MP William Kamket (pictured) has said. Mr Kamket yesterday told Jubilee supporters the tell-tale signs of disintegration had been laid bare by politicians elected on the party’s ticket. He urged residents of the Rift Valley not to count on Jubilee. "Jubilee will fade the same way PNU, NARC and other political parties faded. There are many things happening in succession politics that I know and you (ordinary citizens) don't know," the Kanu lawmaker said.

Speaking at Taach Asis ACK Church in Moiben during the church's golden jubilee, Mr Kamket said Jubilee Party was just a mere vehicle that had outlived its relevance. The celebration was attended by area MP Silas Tiren. Mr Kamket cited the emergence of two factions in the ruling party – Kieleweke and Tanga Tanga – as one of the indicators of the imminent fall of Jubilee. "Don't be surprised if these Kieleweke and Tanga Tanga outfits are turned into political parties," said Kamket, a close ally of Baringo Senator Gideon Moi. He said President Uhuru Kenyatta "may not support his deputy William Ruto for the country's top job in 2022".

Kamket was also accompanied by Baringo Woman Representative Gladwell Cheruiyot and Uasin Gishu Senator Margaret Kamar. He said Rift Valley region would field two presidential candidates (Gideon and Ruto) in 2022, and urged residents to vote wisely when the time comes to avoid being pushed into the opposition after the elections. Mr Tiren, who had on Saturday come under attack by Jubilee MPs allied to DP Ruto, said he would not relent in his quest to fight corruption and defend interests of farmers. The MPs, led by Soy MP Caleb Kositany, Oscar Sudi (Kapseret) and Didmus Barasa (Kimilili) claimed Tiren was joining some political forces "to deny DP Ruto the presidency in 2022". Ms Cheruiyot told elected leaders to shun premature campaigns and focus on development and unity of the country.