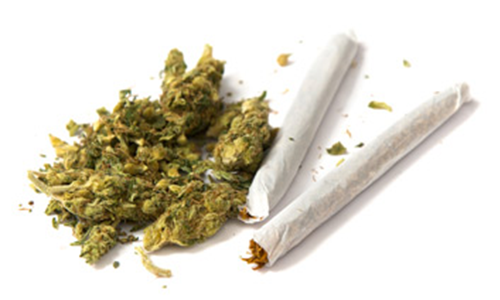 A man who has been on police radar for several years has been arrested and several cartons of bhang impounded in Uasin Gishu County. The 40-year-old suspect, was intercepted on Tuesday evening, some metres from Munyaka centre, while hiding the drugs in one of the stores he had rented along Eldoret-Iten highway. Eldoret East OCPD Lucy Kananu, confirmed the incident saying a team of police officers swung into action and impounded the illegal consignment following a tip-off from members of the public.

“This is the second time they have arrested bhang dealers in Eldoret town following a tip-off from members of the public. In this incident police stormed the suspect's house and recovered several cartoons of bhang before arresting him,” said Kananu. She said the seized consignment had originated from Uganda and was destined for various parts of North Rift and Western regions where the suspect has established a ready market. “The suspect has been on the police wanted list and were transporting the drugs from Uganda through South Sudan border to evade the police dragnets,” Kananu added. The OCPD said they have detained the suspect at Naiberi police station awaiting completion of the investigation before being arraigned in court. It also emerged that suspected dealer was selling the bhang to students in primary, secondary and those in public and private institutions of higher learning in the county.