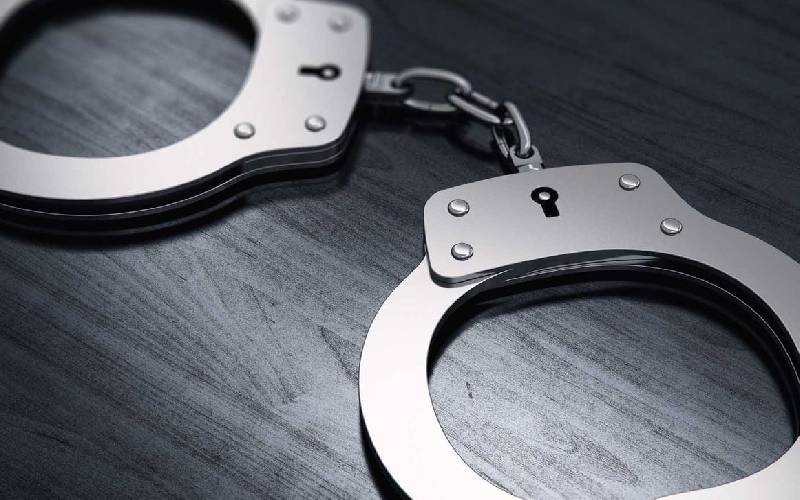 A prosecutor attached to the Office of the Director of Public Prosecutions (ODPP) has been jailed for 12 months for soliciting a bribe. Carey Francis Andai, who was arrested in Wajir town on November 15, 2016, was jailed by a Garissa court yesterday. Ethics and Anti-Corruption Commission detectives pounced on Andai following complaints from his victims.

The charge sheets stated that EACC had received a report from a Mr Mohamed Muhamud, a businessman from Wajir, who complained that the prosecutor had demanded a bribe of Sh35,000 as an inducement to fast-track an assault case against his daughter. Detectives went to Wajir after the report and laid a trap. Andai was nabbed after receiving Sh30,000 that had been treated. The officers searched him and found more money. He was later locked up at Wajir police station. He was released on Sh20,000 cash bail before being charged on February 22, 2017. Yesterday, senior magistrate Cosmas Maundu, who sentenced Andai, at the same time slapped him with a Sh100,000 fine.