Nyanza
A third watchman is said to be missing 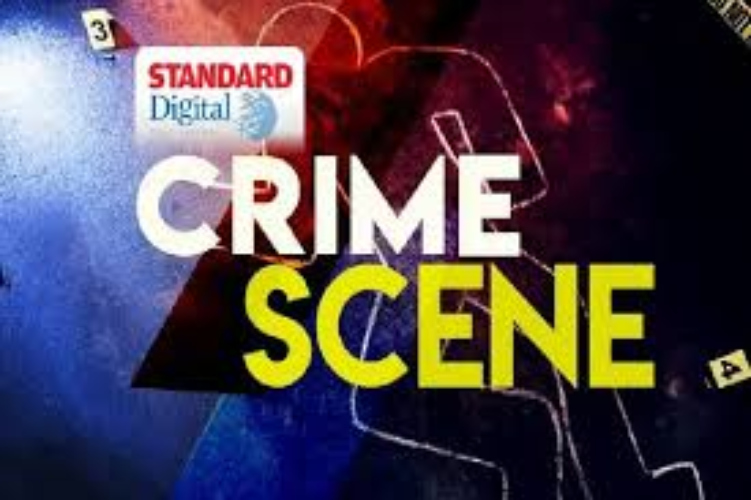 Police in Siaya County are investigating the murder of two security guards. They died during a Saturday robbery in Ywaya trading centre in Sigomere, Ugunja subcounty. The two watchmen have been guarding shops and chemists that were on Saturday morning broken into by robbers. A third watchman is said to be missing since his phone is not going through and his whereabouts unknown. Police said the security guard whose whereabouts are unknown reported to work on Friday although he was not found at his station on Saturday. County commissioner Michael Tialal said the incident took place at 3am but the bodies were discovered around 6am by  residents. The county commissioner said the robbers who had stolen property from the shops and chemists abducted the two watchmen, murdered them and dumped their bodies at the border of Ugunja and Mumias in Western. "We are yet to get more details on how the incident happened. Although our county security committee is on the ground. I have also sent the County Criminal Investigation Officer to look into the case," he said. Tialal said he received the information about the robbery and murder from the Ugunja deputy county commissioner. Police officers added that the watchmen's bodies had wounds sustained from deep knife cuts and blunt objects. The county commissioner said police suspect the criminals are from the neighbouring Western region but with accomplices in Ugunja. "We urge the people to keep calm and allow us investigate the matter. We also ask any member of the public with information that may aid the investigations to report to the police." Ugunja MP Opiyo Wandayi condemned the incident, urging the police to conduct speedy investigations.