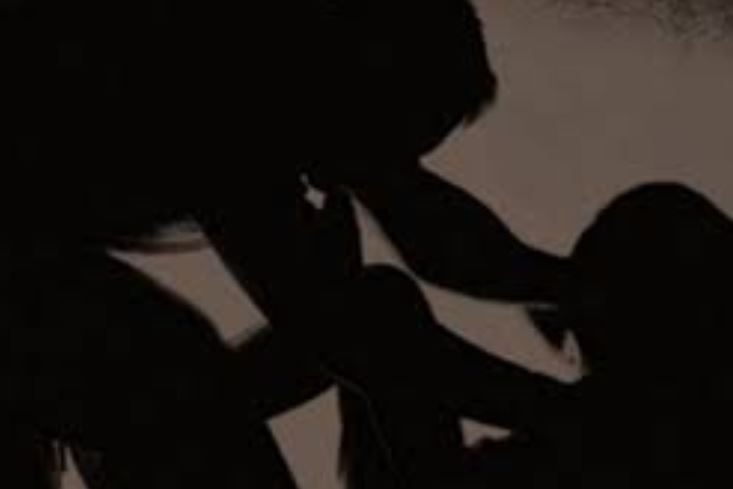 11-year-old class one girl from Loosuk area of Samburu central is recuperating at Samburu County Referral Hospital after she was defiled by a person well known to her family. The girl is receiving treatment following an injury she sustained when she was defiled. Medical Superintend at the hospital Silas Lodokei said the victim was attended to by doctors and she is now in a stable condition.

“This patient was brought, we examined and took her to the theatre where she was treated and now the patient is in the ward in stable condition,” he said. Maralal town Chief Selina Lemakara condemned the incident saying that the suspect who is well known in the area fled away and disappeared after committing the crime on Monday. “I will follow up to ensure that the man is arrested, prosecuted and jailed because he committed a very inhumanly act,” Lemakara said. Ms Lemakara and Nyumba Kumi chairperson Solomon Wanyeki urged men in the county to stop ruining lives of children by engaging in such acts. The sentiments were supported by Nyumba Kumi vice chairperson Gulleid Mohammed who asked the government not to have mercy on suspects accused of defilement.

“It is very shameful for a young girl to be defiled, that person should not be shown any mercy but instead be jailed for more than 20 years if found guilty,” he said as he urged parents to be vigilant and take good care of their children. Mr Wanyeki discouraged residents against giving into calls to resolve defilement cases at home as it goes against children’s rights.