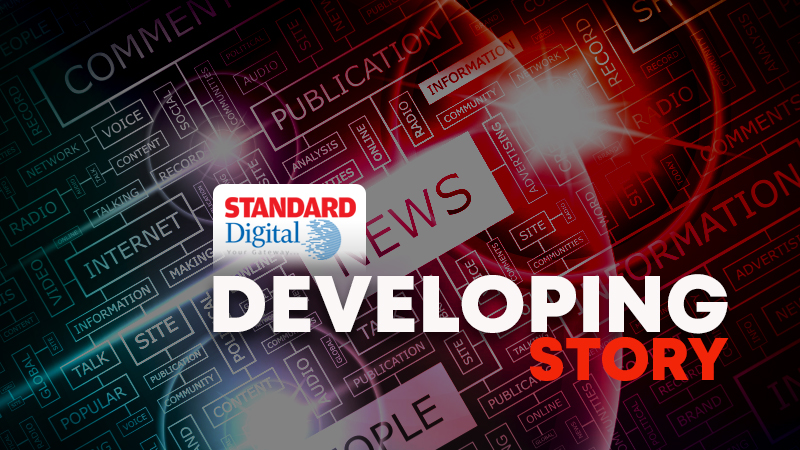 Gunmen killed 14 people after hijacking a passenger bus in southwestern Pakistan, local media said on Thursday. Four local TV channels said the passenger bus from Karachi to Gawadar had been missing since early Thursday from the coastal highway linking the two cities. They said survivors told police the gunmen selectively killed the passengers after going through their identities and abandoned their bodies. It was not yet clear on what identity base the passengers were killed.

The southwestern province of Baluchistan has the presence of both separatist and Islamist militants. Baluch separatist groups target people from other ethnicities, and the Islamists mostly minority Shi’ite.