By Farrel Ogolla | 4yrs ago 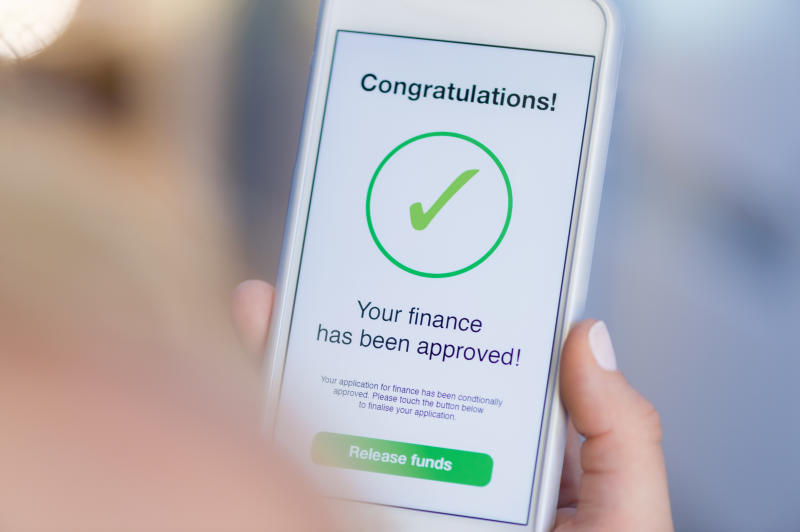