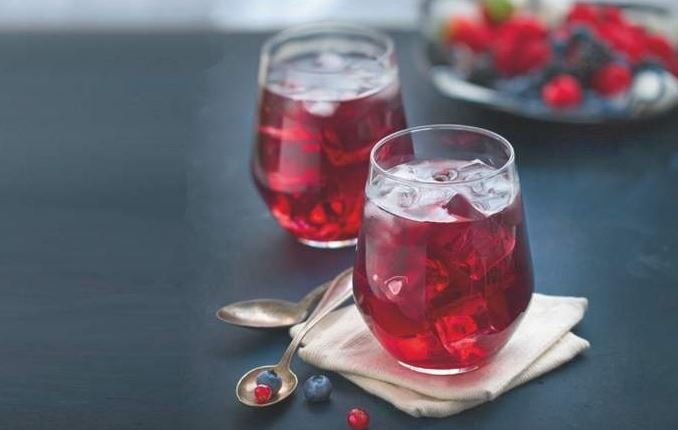 Kevian Kenya, the maker of Afia and Pick N' Peel juice brands, has secured an exclusive franchise with British soft drinks processor, Vimto International. This will allow Kevian to produce and distribute the ‘Vimto Sparkling’ brand, signaling the growing demand for juices in the local market. Vimto International has been serving the Kenyan market through imports. It has a presence in over 85 countries and has been in the market for 100 years. “We will be producing Vimto Sparkling Blackcurrant which is a carbonated drink at our plant in Thika town starting this month,” Kevian Managing Director Kimani Rugendo said during the official launch of Vimto in Thika on Friday. “This is a testament that homegrown companies have come of age to attract global recognition for partnerships,” he added. The new line of business is expected to create 500 jobs in the production and distribution chain. The product is currently available at several leading supermarkets. Andrew Milne, Group Commercial Director at Vimto International, said the partnership with Kevian was buoyed by the local firm’s production capability as well as its rich distribution network. “Our brand is performing well globally, and we plan to push the same here in Kenya. We are already in Uganda and South Sudan, and Kevian Kenya will be very central to our expansion in Kenya,’’ he said. The launch was also graced by Tuskys Supermarket Chief Executive Officer Dan Githua and local suppliers. Vimto has been trying to make a comeback in different global markets through the franchise model. It recently announced that it has re-entered India through Iceberg Foods. “We are thrilled to be launching Vimto in India and are looking forward to working with Iceberg Foods to bring our range of soft drinks to local consumers and businesses,” reads a statement on the firm’s website. The partnership with Kevian comes a few years after the latter upgraded its Thika and Nairobi plants at an estimated cost of Sh3 billion, funded through borrowing.