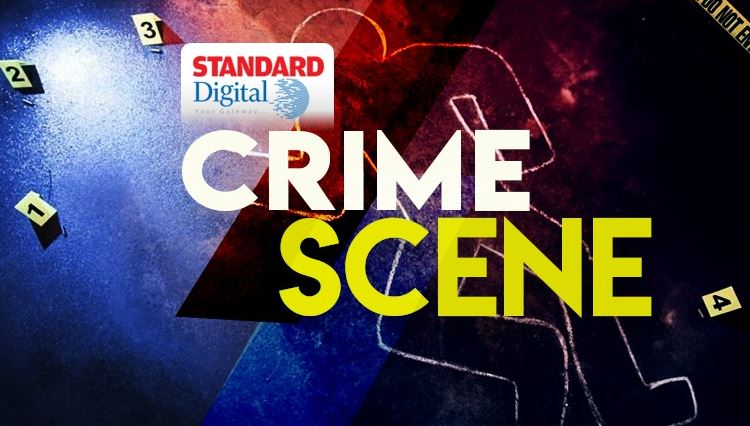 At least five Kenya Defence Forces soldiers were Wednesday killed and six others wounded after their vehicle ran over a homemade bomb between Bodhei area, Boni Forest Lamu County.

The soldiers were riding on a lorry when it ran over an IED in Kwa Omolo area. Witnesses said the vehicle was moving from Baragoni towards Bodhei and was extensively damaged in the Wednesday morning incident.

Department of Defence headquarters said it would issue a statement later.

The incident happened in the forest that has been experiencing a lull of attacks in the past months due to various measures taken by authorities. The measures include deployment of special units in the area to deal with Al-Shabaab terrorists who are operating there.

The area is under special operation code named Operation Linda Boni to flush out the terrorists there.

It came a day after Kenya and Tanzania on Tuesday marked 20 years since the devastating US embassy bombings that thrust Al-Qaeda onto the global stage and went on to shape how a generation thinks about personal security.

It was mid-morning on August 7, 1998, when the first massive blast hit the US embassy in Nairobi, followed minutes later by an explosion in Dar es Salaam, killing a total of 224 people and injuring around 5,000 — almost all of them Africans.

The device is suspected to have been planted by Al-Shabaab militants.

The multi-agency operation seeks to flush out Al-Shabaab militants from Boni Forest.

More than 100 security agents have been killed in Lamu, Garissa, Wajir and Mandera Counties in IED attacks in past three years alone.