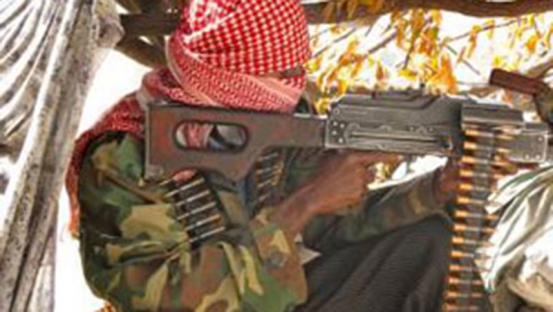 NAIROBI, KENYA: Security agents have been put on alert following reports that at least nine Kenyan terrorists who had joined Al-Shabaab terror group in Somalia could be headed back to the country to launch attacks.

The Kenyans are moving back to the country following sustained attacks by the Kenya Defence Forces and Somalia National Army.

They are also being suspected of spying for the KDF.

Police have urged Kenyans to be wary of the suspects and warned they could be in the country and planning an attack.

“They are reported to be on the way to Kenya or already here to launch attacks from within,” said a police report seen by the Standard.

Police sources said some of the wanted terrorists have already made contacts with their relatives to seek for safe passage as they plan to disengage from the frontline in the battlefield to sneak to the country to launch attacks.

Police have since circulated pictures of the suspects and asked for help to capture them and tame the plans to strike.

Police spokesman George Kinoti also urged the public to adopt a higher level of vigilance, ahead of the Easter festivities and in the coming month and report any suspicious activities.

“We have to be careful and work with the security agencies to tame plans of these terrorists,” he said.

Over the past months KDF troops have killed at least 90 Al-Shabaab terrorists in attacks in Somalia, which has reportedly weakened the group’s capability.

For instance, on March 2, the troops launched an offensive against Al-Shabaab in Afmadhow and killed 57 of the militia destroying five vehicles.

By Bernard Sanga 3 hrs ago
Premium How Raila Odinga found his way into the hearts of Coast voters, and won

By George Njunge 4 hrs ago
Election in Kiambu sham, governor and candidates claim