By Mercy Asamba | 5yrs ago

Judge Hellen Wasilwa has sentenced doctors union to a one month suspended jail term.  The union officials have been given two weeks to conclude negotiations and call off the strike.

The Judge however said that the Union officials are weak in leadership and are unable to make decisions to suspend the doctors’ strike after they adamantly refused to present their issues before the court.

Lady Justice Wasilwa dismissed claims by the union officials that the 2013 Collective Bargaining Agreement (CBA) was signed by the government. 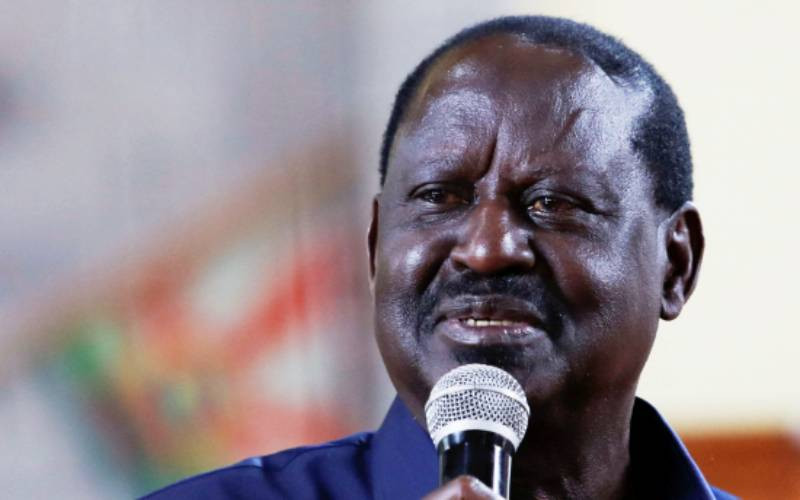 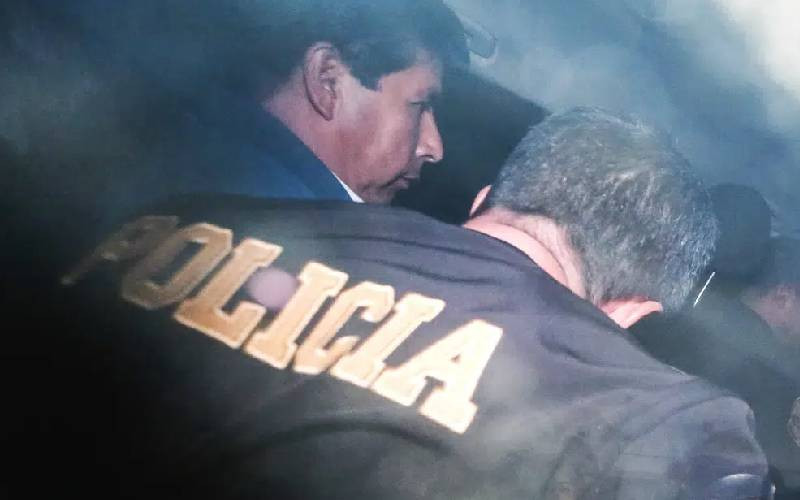 By AP 40 mins ago
Rapid fall from power, arrest for embattled Peru president 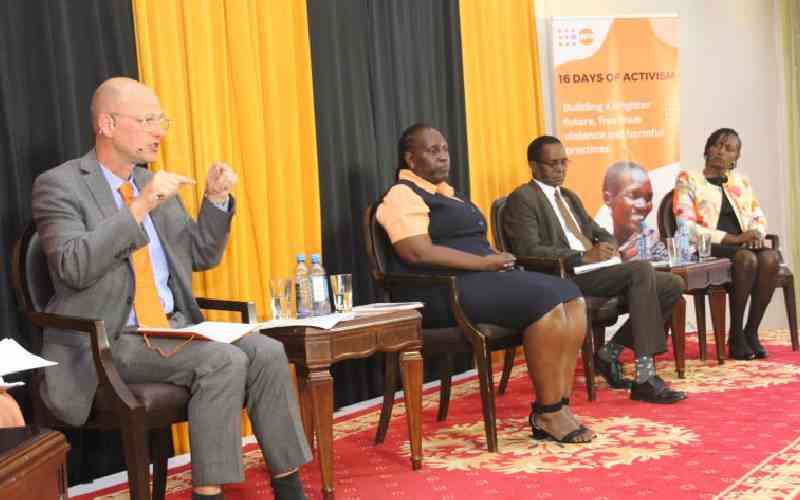 By Anne Atieno 25 mins ago
Slow implementation of policies a setback in fight against SGBV
.